Mac Jones’ initial steps in the NFL suggest to some he might have staying power.

ESPN’s Mike Reiss on Thursday praised Jones for his ability to handle what the New England Patriots threw at him earlier this month during minicamp. Jones, whom the Patriots selected in the first round with the 15th overall pick, impressed observers playing the role of backup QB.

“Jones took No. 2 reps behind Cam Newton throughout the team’s three-day mandatory minicamp, and he accounted well for himself throughout all spring practices. The Patriots are throwing a lot at him, and seeing how he responds. Teammates are impressed.”

“Mac, he’s a young guy, but you can’t really just refer to him as a young guy,” Brown said. “You can tell he’s been at a place where’s got some coaching. I think he’s going to be special here in the future.”

Reiss’ overall take on Jones dovetails with that of NFL insider Albert Breer, who reckons Jones is living up to expectations so far.

All signs point toward Newton starting training camp next month with a firm grip on the job of starting QB. However, Jones has shown he has what it takes at least to enter into competition with Newton and other candidates for practice reps and eventually game time. 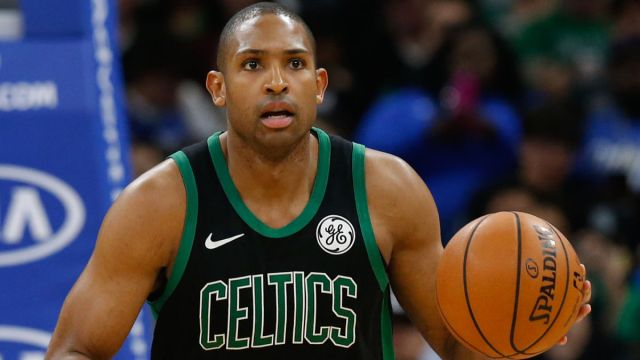 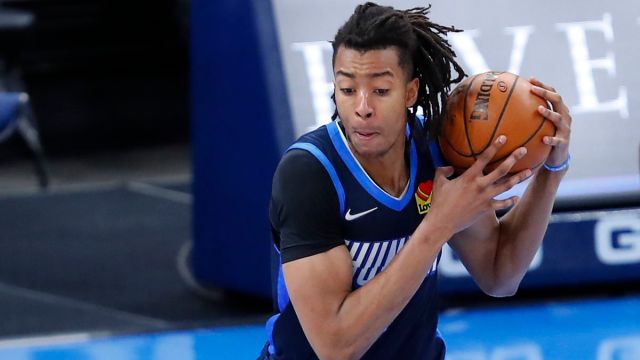