The Patriots, at least on paper, had a very successful spring. In fact, Bill Barnwell believes New England put together the second-best offseason in the entire league.

The ESPN NFL writer doesn’t think it was a flawless foray into free agency for Bill Belichick and Co., however.

Barnwell on Tuesday published a power ranking of offseasons, which has the Patriots only trailing the reigning Super Bowl champion Tampa Bay Bay Buccaneers. Within each listing, Barnwell identifies what went right, what went wrong, what could have been done differently and what’s left to do for every team.

As for what went wrong for the Patriots, Barnwell took aim at New England’s prodigal spending.

“Often the poster boys for knowing how to value NFL talent, the Patriots misread the market and got too aggressive in the opening hours of free agency,” Barnwell wrote. “The Nelson Agholor deal is outlandish in context with the deals of more productive players at the same position. Jonnu Smith and Hunter Henry are being paid like superstars without any established run at that level. Belichick typically develops players such as Matt Judon, Jalen Mills and Davon Godchaux on the cheap; now, he’s paying them market value deals in free agency. The Patriots are unquestionably better than they were a year ago, but it’s hard to see many places where they got great value.”

Did New England overspend on multiple of its offseason additions? Probably. But the Patriots surely would have been ripped to shreds had they been frugal with their surplus of cash, especially given how their 2020 season panned out.

And if the majority of those aforementioned players play at a high level in the upcoming campaign, little likely will be made of their contracts. 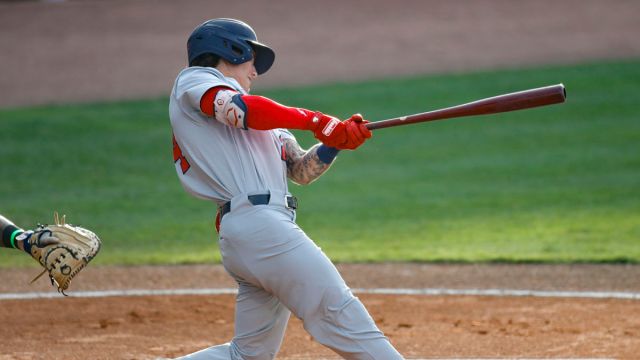 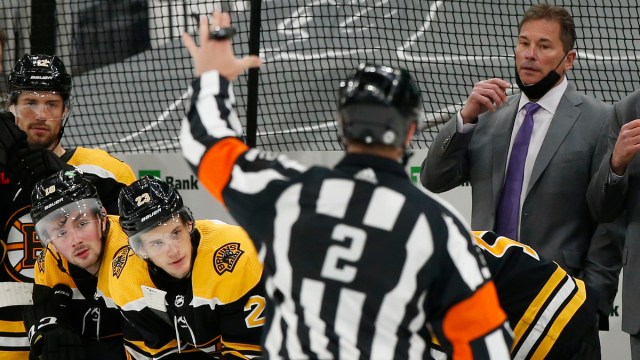