The Boston Celtics and Portland Trail Blazers are just two of the NBA teams looking to fill their head coaching vacancy, and it seems they have mutual interest in a number of the same candidates.

The Celtics were linked to Hammon, Billups and D’Antoni in recent weeks, as well. Those are a few of the names on an extensive list of candidates the Celtics reportedly have interest in.

Boston’s position is vacant after former head coach Brad Stevens took over for Danny Ainge as the organization’s president of basketball operations. Ainge, as you likely have heard, stepped down from his position of almost two decades less than 24 hours after the Celtics had their season ended by the Brooklyn Nets.

Now it will be Stevens’ job to fill his old position. And Stevens guiding a swift process would be beneficial for the Celtics, especially if they are interested in a candidate that is gaining intrigue from a different team, as well. Obviously, getting the hire right is most important. But if Boston’s right guy is hired by another team prior to the C’s extending an offer, well, it wouldn’t be ideal.

Jason Kidd, a candidate Blazers superstar Damian Lillard was hopeful for, has taken his name out of the conversation for the Portland job. If the Celtics were interested in Kidd that would be beneficial to them, but if they were hoping to go elsewhere it means there’s one less candidate for the Blazers, too.

Regardless of how or when it plays out, the Celtics certainly will be paying close attention to the Blazers until Boston makes a final decision of its own. 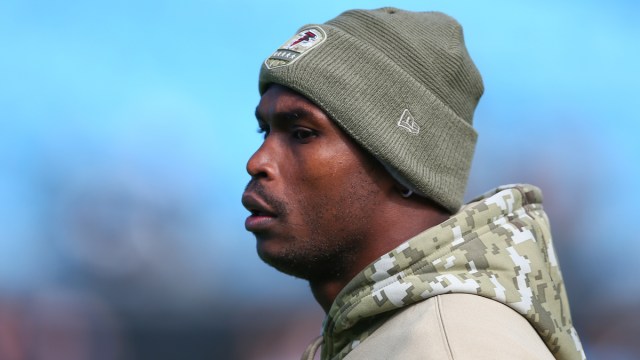 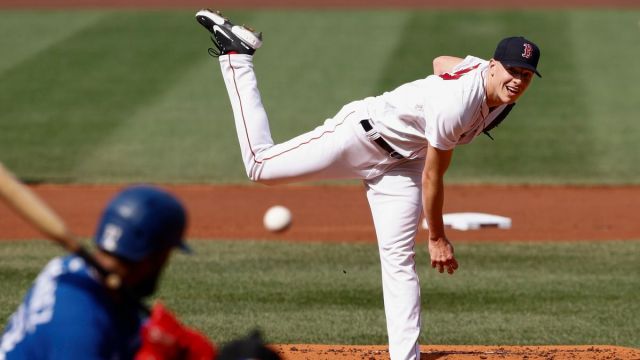