The Celtics are in the early stages of a major organizational change as Brad Stevens takes over for Danny Ainge as Boston’s president of basketball operations.

Changes like this don’t come around often, and ones where the head coach is promoted to a personnel role are even more unfamiliar. And while it might be uncommon the Celtics should make sure they take part in one simple, yet crucial, part of the process.

The Celtics need to seek input from young stars Jayson Tatum and Jaylen Brown. At the very least, show Tatum and Brown you want to hear what they have to say. Those two players are the cornerstones of the franchise, entering the prime of their respective careers, and keeping them happy is pivotal.

“I’m sure that I could make suggestions. I don’t know,” Tatum said when asked about sharing input with the Celtics brass after Tuesday?s season-ending loss to the Brooklyn Nets. Chances are he knew what was just 12 hours away when he said it.

“I kind of feel like everybody has their job and I just think my job is to show up and play basketball, not to suggest trades or who to bring in, who to let go,” Tatum continued. “It’s not what I do.”

That’s true. But if it helps show Tatum and Brown the franchise is invested in their growth, it will keep them engaged.

Of course, there is something to be said about too many cooks in the kitchen. But that’s not to say Stevens invites Kemba Walker and Marcus Smart into his office to make sure no one feels left out. That’s not necessary. If those two players don’t know Tatum and Brown are on another playing field, well, that’s on them.

The debacle with the superstar quarterback Deshaun Watson and the Houston Texans, albeit a different league and far-worse, showcases the importance. Watson just wanted a heads up about what general manager the team was going to hire and wished a well-deserving coach he admired could get an interview. The Texans didn’t do either and ever since then the Watson rift in the organization has gotten worse by the day.

Now think about how that would go in a league far more reliant on its superstars. Sure, Tatum and Brown recently signed extensions to remain with the team, but we’ve seen much crazier things happen. And in regards to the contracts, Brown will be an unrestricted free agent entering his age-27 campaign while Tatum will be the same entering his age-28 campaign. The Celtics need to keep each happy in hopes they sign another contract and continue to play the prime of their careers in Boston.

It would go a long way in keeping the stars happy, and the organization copacetic. 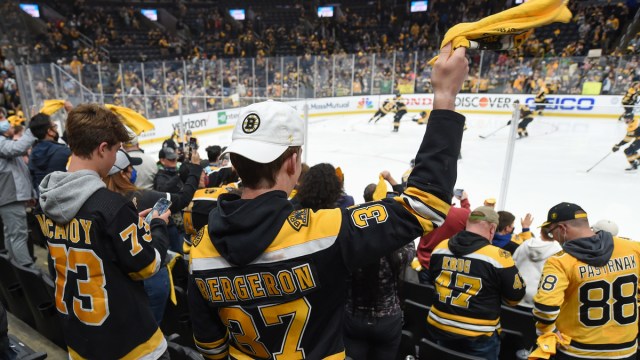 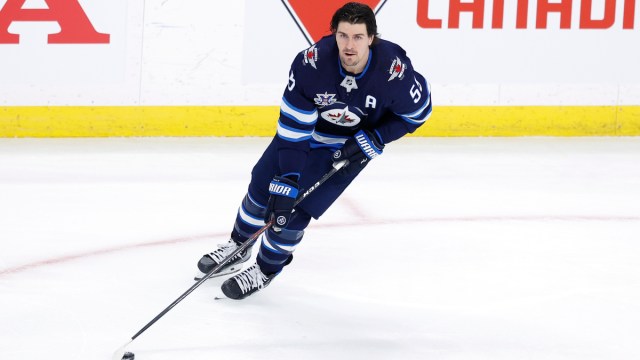