So, who will be the next head coach of the Boston Celtics?

But is Lawson, 40, ready for the job? Is she even available? Ainge has his doubts.

“Kara is doing a great job at Duke, just had a great recruiting class,” Ainge said Thursday during an appearance on 98.5 The Sports Hub. “I think it would probably be pretty unrealistic that she would be able to leave Duke at this time. She has no head coaching experience. But Kara was great in her role with Boston. She had great connection with a lot of the players.”

Lawson, in fact, does have collegiate head coaching experience, albeit very little. She was hired by Duke last July after one season with the Celtics, but the Blue Devils ended their 2020-21 season in December after four games due to concerns about the COVID-19 pandemic.

“This is not gonna be my decision, but coaching in the NBA is hard,” Ainge said. “It’s really hard. It’s a lot of really hard decisions you have to make on a daily basis. I don’t think it’s a coincidence if you look around the league right now just at the top Coach of the Year candidates. …You have a lot of coaches that have been fired. Some two or three times. And I think that that experience is invaluable. Coaches get better as they have more experience. So, I think experience does matter. Is it everything? No, but it does matter — no doubt about it.”

Obviously, these comments don’t entirely eliminate the possibility of Lawson becoming head coach of the Celtics. However, Ainge will help with the coaching search, which Sevens will lead, and it’s fair to say he has reservations about Lawson’s current ability to be an NBA head coach.

Still, Lawson remains someone to keep an eye moving forward, regardless of what happens with the Celtics job. The two-time WNBA All-Star and Tennessee alum clearly has a strong reputation in the basketball world and is compiling an impressive résumé. 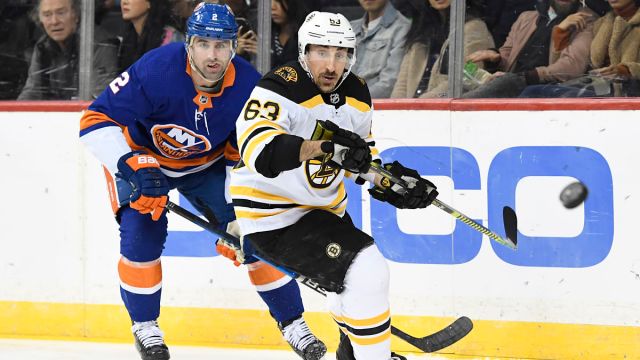 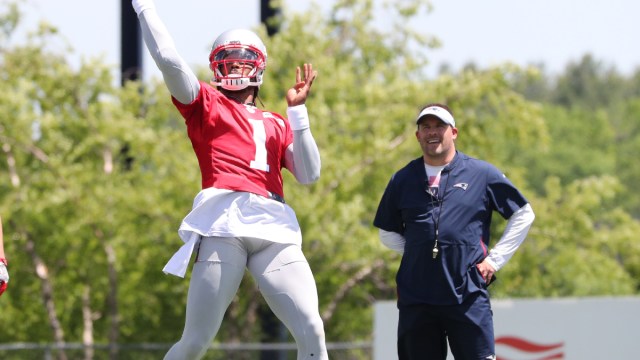