The Boston Celtics on Monday officially announced the hiring of Ime Udoka as the franchise’s next head coach.

With the vacancy being one of the most desirable jobs across the NBA, a few other names reportedly considered to take the reigns in Boston have found themselves scooped up by other teams.

So if it looked like the Celtics got their guy in Udoka when news broke last week, team governor Wyc Grousbeck confirmed just that in the first-time coach’s introductory press conference.

“Well, I know that Brad (Stevens) met with and spoke to a large number of very highly qualified people. That’s no exaggeration — it was an exhaustive search led by Brad,” Grousbeck said. “But when he called us in and said we’ve got to go meet Ime, I’m a guy, I’m perfectly happy speaking five or 10 minutes with somebody and it’s a nice conversation. Two hours went by in a flash I was ready to go a couple more, ready to be stuck on a coast-to-coast red eye next to him, you know? It just was that kind of electricity. He’s so confident. He burns inside with a desire to do even more. He’s done so much. But he wants to do even more and he wants to be here.”

Udoka himself revealed that initial conversation with Grousbeck, Stevens, Celtics governor Steve Pagliuca and director of player development Allison Feaster was a telling first impression that got everyone on the same page.

He went as far as to say the Celtics were an ideal situation for him, and it was as easy from the organizations perspective, it appears.

“This was his first choice and he was our first choice,” Grousbeck continued. “And it was just as simple as that.” 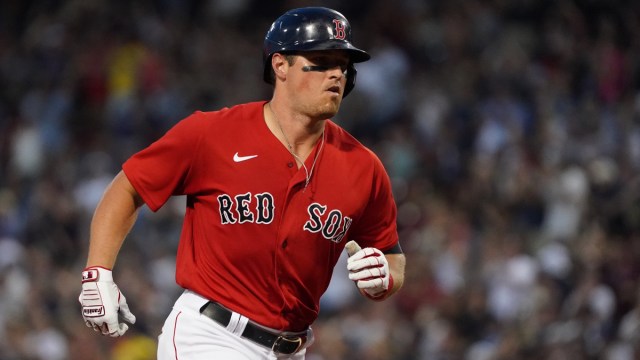 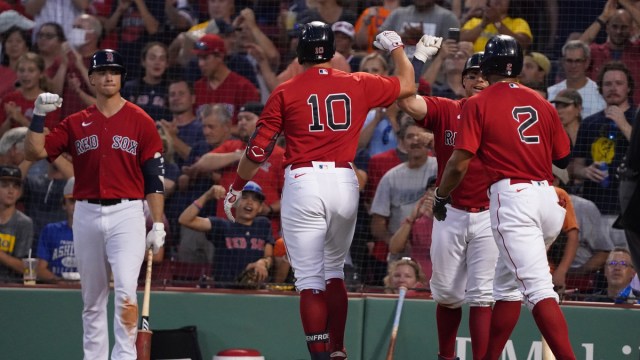