Aaron Rodgers is currently the quarterback for the Green Bay Packers. Some believe that still could change before the 2021 NFL season begins.

Oddsmakers, however, believe the most likely scenario remains Green Bay or bust.

Everyone knows by now Rodgers is fed up with his situation with the Packers. Why exactly that’s the case, we’re still not sure. The reigning MVP has yet to really weigh in on the drama save for a few throwaway quotes that offered more ambiguity than answers.

ESPN’s Adam Schefter is the one who lit the fuse on the Rodgers-Packers explosion when he reported hours before the NFL draft that the three-time MVP wanted out. Three months have passed and Rodgers remains property of the Pack, but Schefter still believes the QB wants out.

“(Rodgers) very easily could have dismissed the speculation going on around him with a simple statement of ‘I’ll see you at training camp’ or ‘I’ll be there on opening day,’ and instead, we haven’t gotten that because the fact of the matter is, the truth is, he doesn’t want to be in Green Bay,” Schefter said this week on his podcast. “He hasn’t planned to be back in Green Bay.

“Now we’ll see whether the Packers and him can come up with some sort of compromise that can lure him back there, but I don’t believe — and I think Aaron Rodgers knows this — that he wants to be back there nor plans to be back there at this time. He just hasn’t come out and said it.”

Schefter added: “We’ll see how the Packers handle it, but the one thing I feel very comfortable and confident in saying is Aaron Rodgers does not want to play there anymore. The question is whether they can convince him to do it, and I don’t know how that’s going to work out.”

Despite all of that, a trade certainly doesn’t feel imminent or even very likely. Rodgers has term left on his contract, and he’s arguably the best quarterback in football, so it’s easy to see why the Packers would want to keep him around.

The sportsbooks seem to agree, too. DraftKings Sportsbook currently has an available player future bet for Rodgers and the team for which he’ll take his first snap of the 2021 season. The Packers are currently the overwhelming favorite.

The best non-Packers bet, which isn’t available at DraftKings, is Rodgers simply not playing in 2021. That’s the nuclear option if he really, really doesn’t want to play for the Packers and is OK forfeiting his salary in order to make that happen. If the Packers are willing to call that bluff, then it’s hard to imagine Rodgers playing anywhere else in 2021. 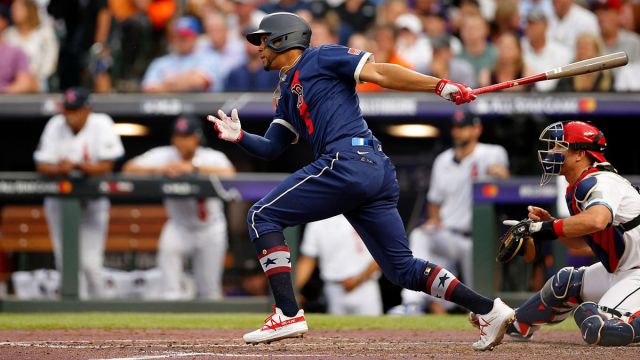 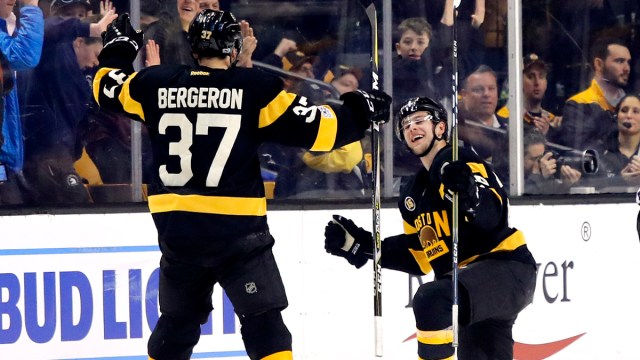