The firestorm of Deshaun Watson trade rumors recently has been quelled after months of non-stop chatter.

But the rumor mill gained a bit of steam Wednesday courtesy of Adam Schefter.

The ESPN NFL insider appeared on 97.5 The Fanatic in Philadelphia and broke down where the Eagles might be positioned if the Watson sweepstakes open up.

“The Eagles are more equipped to make a run at Deshaun Watson than any other team out there,” Schefter said, as transcribed by Eagles Wire. “And if you put Deshaun Watson on the Philadelphia Eagles they become a Super Bowl contender right away.”

Of course, Watson’s NFL future — not just in Houston — is very much uncertain. The star quarterback currently is facing over 20 civil lawsuits as a result of sexual misconduct allegations.

Schefter doesn’t appear to have an idea as to when Watson’s legal situation might be resolved, but he believes the Eagles “will be waiting” to pursue the 25-year-old if the matter is settled. 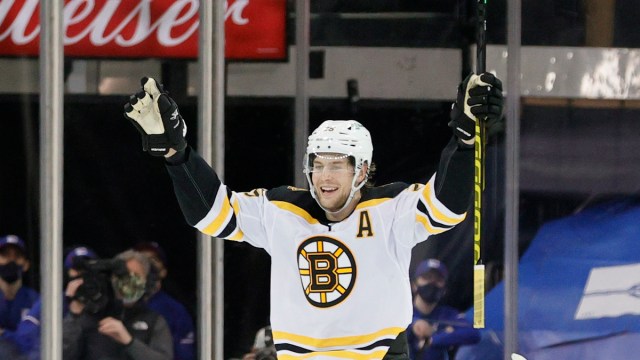 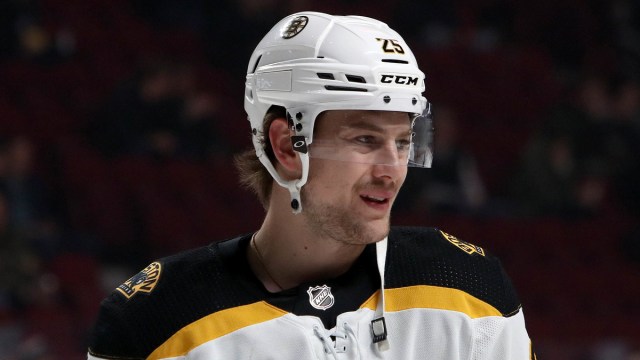