The home run cart has become quite the symbol around the Red Sox dugout that it’s almost a sin when one isn’t present on the road.

Such was the case Monday night when Boston had plenty of opportunities to use one in its 13-4 shellacking of the Toronto Blue Jays in Buffalo.

The Red Sox hit six (!) home runs, including three in the first inning, en route to the much-needed victory. The three first-inning homers even made a little team history.

But something wasn’t quite right in the dugout for the celebrations.

The NESN broadcast caught the players using a cooler and pulling down the length of the dugout after each home run. After the game, manager Alex Cora had an explanation.

“There’s some places there’s no cart,” he said over Zoom. “I guess that’s what they did today. We’ll get back to it when we get home.”

We’re sure fans will be happy to hear the cart will be waiting for the Red Sox when they return to Fenway Park on Thursday to take on the New York Yankees. 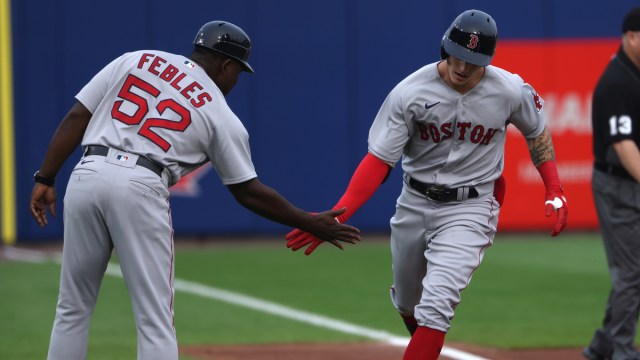 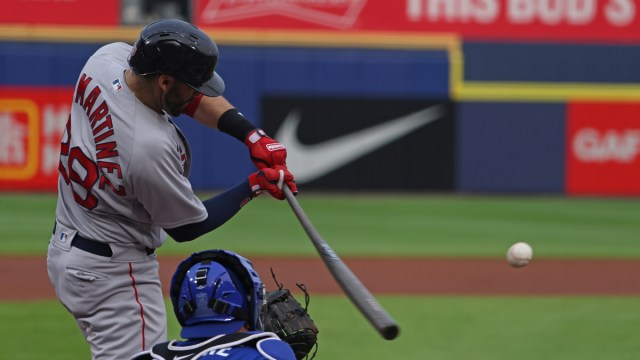 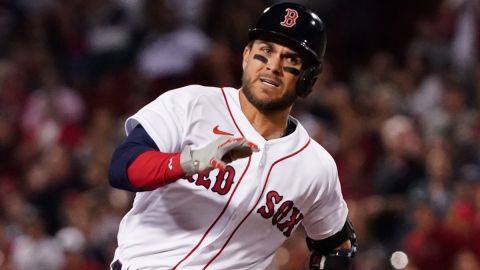 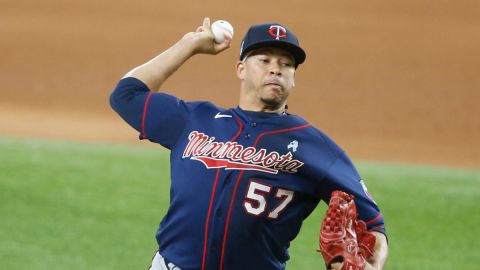