It’s more likely than not that Xander Bogaerts and Rafael Devers will represent the Boston Red Sox in in this year’s Major League Baseball All-Star Game later this month.

The infield duo essentially has led the way in voting at their position since it opened, and the starters will be announced Thursday night at 9 p.m. ET.

Bogaerts had one hit and Devers amassed three in the Red Sox’s dominating 15-1 win against the Kansas City Royals to sweep the four-game series at Fenway Park. It’s no secret how dominant they’ve been, and manager Alex Cora knows just how much it would mean to them to be named a starter.

“For Xander to be a starter, that means the world. He’s one of the best, if not the best shortstops in the majors,” Cora said after the game. “The way he goes about his business, it’s amazing. I’ve been saying all along he’s the most consistent in this organization. He’s amazing. Day in and day out he shows up, he works and he goes out there and performs. There’s no red flags on the field and off the field. This kid got here and he contributed to win a World Series.”

As for Devers, Cora believes people forget his age given how many other young stars there are throughout MLB.

“And then Raffy, we had a conversation early in the season, actually in spring training. It was him understanding what was going on in the business,” Cora said. “… Everybody’s talking about all these young kids, right? (Fernando) Tatis, (Ronald) Acuña, (Vlad Guerrero Jr.), (Cavan) Biggio, (Bo) Bichette, and people forget about the fact that he’s 24. He led the big leagues in extra-base hits two years ago. He’s doing what he’s doing now … for him to get recognized,I know it it means the world for him, it means the world to the organization. Hopefully that’s the case.”

The All-Star Game is set for July 13. 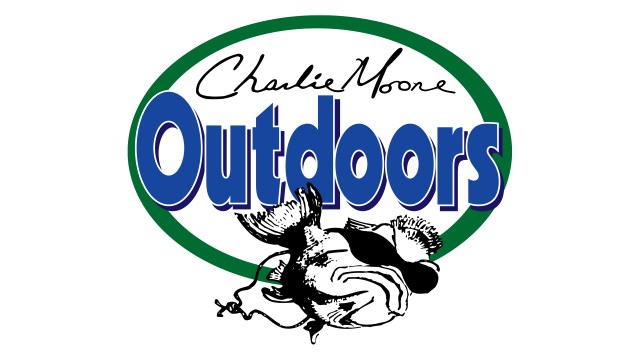 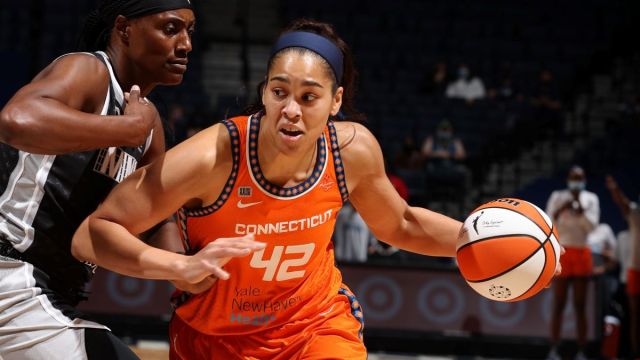