Red Sox manager Alex Cora made a tough decision during the eighth inning against the New York Yankees, and it ended up paying off in Boston’s eventual 5-4 comeback win.

Cora opted to pinch-hit catcher Kevin Plawecki for the speedy outfielder Jarren Duran with runners on second and third and nobody out in the eighth. Plawecki ultimately made contact on a fielder’s choice, recording an RBI as Franchy Cordero scored from third with Kiké Hernández advancing from second to third.

“He knows. He’s an experienced guy and there’s certain situations that we will use him, regardless if it’s that second catcher,” Cora added.

Plawecki, 30, entered Sunday’s game batting .270 on the season with one home runs and four RBIs in 31 games. 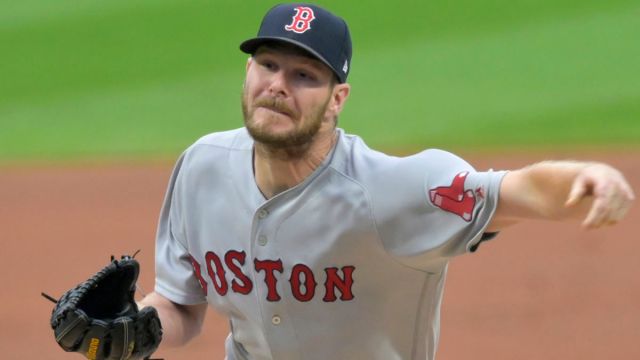 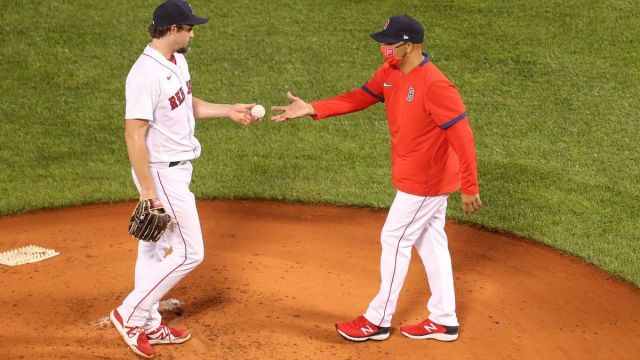