Jarren Duran impressed with his bat in his first few games with the Red Sox.

Thursday night, the 24-year-old turned heads with his speed.

Duran was not in Boston’s starting lineup for the series opener against New York but he entered the contest in the ninth inning as a pinch-runner for Bobby Dalbec. It was a wise personnel move by manager Alex Cora, as Duran turned on the jets to score the game-tying run on Kiké Hernández’s two-out, two-RBI double.

The sprint around the bases drew high praise from Cora after Boston’s 5-4 win over the Yankees in 10 innings.

“You go up the gap and then you start pointing at him, like look at him fly. That was amazing,” Cora told reporters, per MLB.com. “He can do all that stuff. He got a good primary lead. As soon as the ball was hit in the gap, we knew he was going to score. The energy he brings on a daily basis, it’s been fun, and he’ll be ready to (start) tomorrow.” 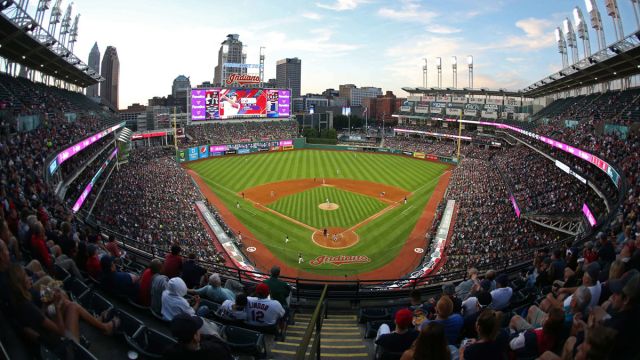 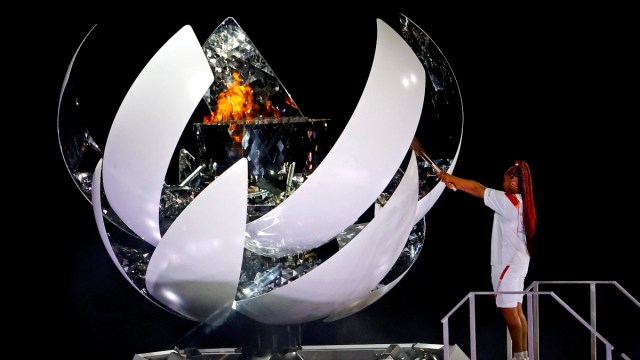