The Boston Red Sox, like a number of teams around Major League Baseball, have been rumored to be in the mix ahead of the trade deadline.

Chicago Cubs first baseman Anthony Rizzo has been among those linked to the Red Sox while Washington Nationals pitcher Max Scherzer trade rumors have both a direct and indirect impact on Boston, too.

Red Sox manager Alex Cora, though, offered an important perspective prior to the July 30 deadline while speaking with reporters Tuesday.

“I enjoy it. I think it’s part of baseball, but as a manager, there’s a balancing act, right?,” Cora said before the Red Sox were set to face the Toronto Blue Jays at Fenway Park. “I do believe at this level, regardless of your record, you have room to improve. But at the same time you got to respect the people that are in that clubhouse.

Cora also knows that team’s who make the biggest moves at the deadline aren’t always those who come through with the World Series in October. He expressed that mindset last week, too.

And it’s something he hopes the Red Sox will keep in mind as well.

“One thing for sure, the deadline is not the beginning or the end of the season. It’s the continuation of the season,” Cora said. “So far we’ve been doing a good job so we got to continue to stay with our principles, keep working with the people we have here, get better and keep winning ball games.”

The Red Sox will look to keep doing just that Tuesday night in game two of their four-game set against the Blue Jays, which has started in a rain delay. 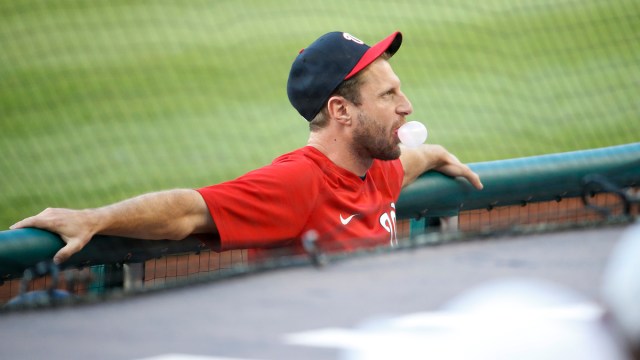 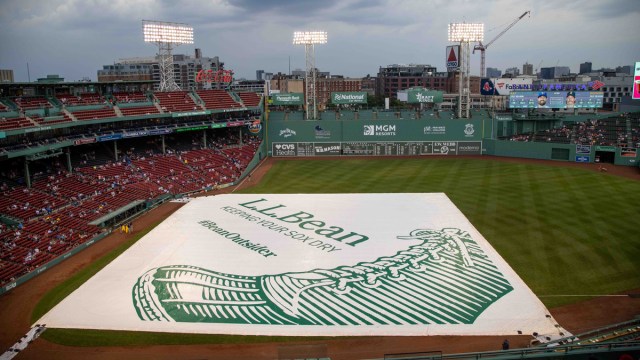