Jarren Duran has been called up to the Red Sox, and manager Alex Cora is among those looking forward to seeing Boston’s exciting outfield prospect.

Duran, who was set to make his debut Thursday against the New York Yankees, however, will have to wait a bit longer. Boston’s game against the Yankees Thursday has been postponed due to COVID protocols.

Cora revealed prior to the postponement that Duran would have started in center field and bat seventh. (It’s fair to say that now will be the case if the Red Sox play the Yankees on Friday night, as currently scheduled.)

Cora also provided plenty of insight on what went into calling up the 24-year-old Duran and the timing behind the move.

“We’ve been talking about Jarren for a while, as an organization. There’s no perfect timing, right?,” Cora said on a video conference Thursday. “We feel like Jarren is going to help us out, he’s going to help us out. Speed-wise, he takes it to another level. Athletic-wise, he does the same thing. He’s been doing a good job in center field and we believe he’s going to put together at bats.”

“I think Jarren here is something we’ve been talking about for a while. I do believe, obviously, we can’t predict the future, but the thought process is for him to stay here, stick here.”

Cora expressed what he’s most eager to see from Duran, who hit 15 home runs with 12 stolen bases in Triple-A Worcester this season, too.

“I mean, the reports are good, but I saw it first hand back home — watching games on TV,” Cora said. “He’s a very dynamic player. He can hit the ball out of the ballpark, he gets on base, he’s a plus-runner as far as speed, but a smart runner. His baseball IQ is up there, that’s something actually (we’ve) loved about Jarren, he’s paying attention to everything. I think him putting pressure on the opposition, we’ll see that, and hopefully it’s to our benefit. This kid, he brings energy on a daily basis. He’s strong, as you guys know. We saw it in spring training the way he went about it. We’re just very excited he’s here with us.”

And while Duran was scheduled to start in center field Thursday, Cora doesn’t believe he will turn into the every-day player in center. The manager is comfortable with Duran moving around the outfield, especially when it comes to giving other players a day off.

“We’ll consider left field, too. It’s something that we talk about. Obviously, Enrique (Hernández) is going to play a little more second base than usual. But he’s (Duran’s) been playing left, center and right. So we’ll move him around. We’ll go with whatever we need that day, or whoever gets an off-day, we’ll use him. So it’s not a given that he’s going to play center field every day.”

Cora added: “It should be fun. I know a lot of people in the clubhouse are excited that they (pitcher Tanner Houck, Duran) finally are here. So if that’s the case, that will be great.” 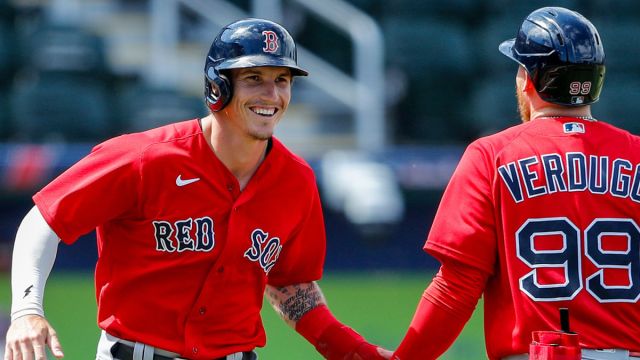 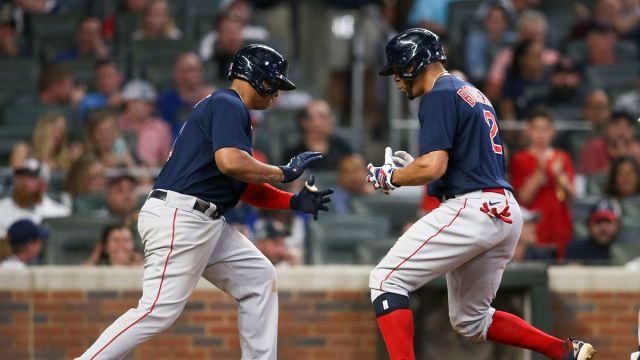