By Monday, he’d been bumped up to second in the batting order, hitting his first career home run.

No moment is too big for the 24-year-old, as the Red Sox are learning.

“First of all, he’s fearless,” Boston hitting coach Tim Hyers on Tuesday said of Duran. “That’s the type of guy I like. He’s a guy who is going to give us competitive ABs. He obviously is going to take some lumps as being a young player, but he’s a guy who is fearless, aggressive and a guy who can spark our lineup. Definitely speed plays. A very good baserunner. He puts the ball in play to make things happen. You saw last night, he has sneaky pop. It’s a guy who can really help us out.”

It was Duran’s two-run homer that got the Red Sox going in a dominant win over the division rival Blue Jays.

General manager Brian O’Halloran also praised the recent call-up for his poise at the next level, in regards how he’s put the ball in play to help Boston.

Alex Cora shared the moment he knew Duran could contribute.

“I saw it back home in winter ball this year when he went down there and played for Caguas,” Cora said Tuesday. “I told these guys the story a few days ago, Opening Day, in a foreign country, with no fans in the middle of a pandemic, in a 9-0 game, his second at-bat he hits a groundball to short and he ran like a 4.0-flat to first. I had to turn off the TV and say, ‘you know what, this kid, he gets it.’ We had a few conversations. He came over to our neighborhood to have lunch. He gets it. To go to Yankee Stadium and put good at-bats, that’s part of who he is. He?s not going to deviate from who he is. He?s going to show up every day. One thing we have to be careful of is not to put this kid on a pedestal and all of a sudden call him the second coming of Johnny Damon or something like that. We have to take care of him. Obviously the hype will be there, but at the same time, we?ll keep him humble. I don?t think it?s going to be hard to keep him humble, because he?s a workaholic. He understands he?s here to help us win the game, not to establish himself at the big league level. And that?s a cool thing to have.”

Durran was going to be rolled out as the second hitter in the lineup against Toronto again Tuesday had rain not postponed the game.

We’ll see how he fares the rest of the season. 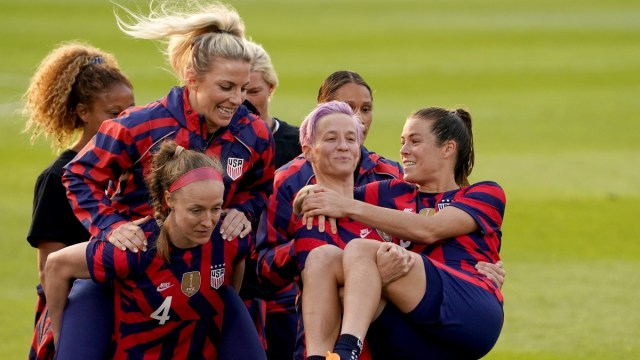 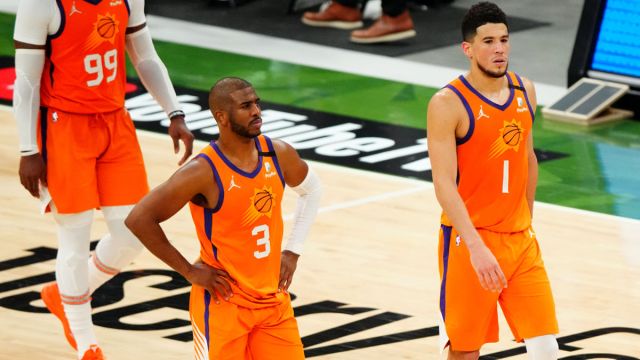