The Red Sox’s 5-4 win against the New York Yankees on Sunday doesn’t happen without Alex Verdugo.

Down four runs in the bottom of the eighth inning, Boston’s chances to win the game were quite slim. Verdugo hit a double to deep right to lead off the frame and break up New York’s no-hitter, getting his team going on its first of five consecutive hits.

Those were the only five hits the Red Sox recorded all game, but also all they needed.

“I was fired up to get the hit,” Verdugo told reporters after the game. “Just getting that one hit off, it makes a big difference. We didn’t get a single hit and then we ended up getting four straight hits after that, you know? So it’s one of those things, hitting is contagious.”

“They took them out right after I hit the double, so I just remember going to the dugout and just yelling at the boys like, ‘Let’s go; we got this,’ you know? … Sure enough, Renfroe kept going, obviously Vázquez and Cordero, and then Kiké. It was a really fun game to be part of in that last stretch.”

The comeback was hailed by Alex Cora and multiple players as the Red Sox’s best of the season. Even at the bleakest times of the series finale, Cora knew his team would come out on top. 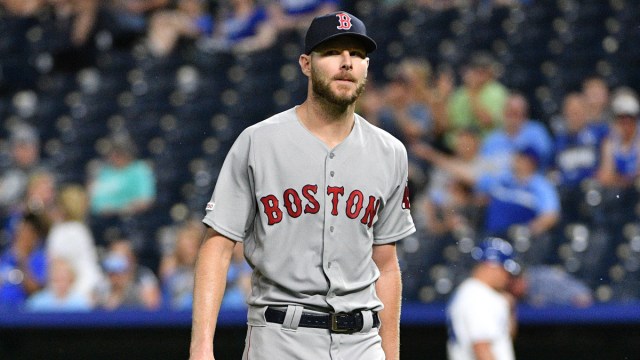