A lot of the Blake Coleman-Bruins rumors started heating up in the last 24 hours or so, but it appears the veteran winger will not be heading to Boston.

Coleman, one of the top free agents on the market, is heading to the Calgary Flames, according to former Bruin Jimmy Hayes. Per Hayes, the deal is for six years and carries a $4.9 million annual cap hit. The Athletic’s Pierre LeBrun also confirmed the news.

The 29-year-old will be playing in his age-30 season next season. A big, physical winger who can score 20 goals a season, Coleman found a nice home in Tampa Bay on a line with Barclay Goodrow and Yanni Gourde. Now, all three of them are off to different teams with the Lightning in the middle of a cap crunch.

Many insiders thought the Bruins, who were interested in Coleman at the 2020 NHL trade deadline, would be his landing spot, but it appears he’s heading to Alberta for a while. 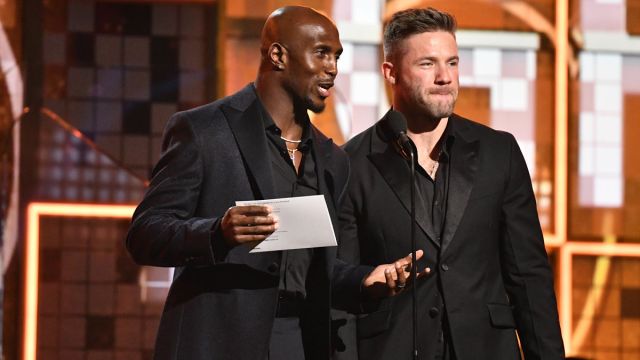 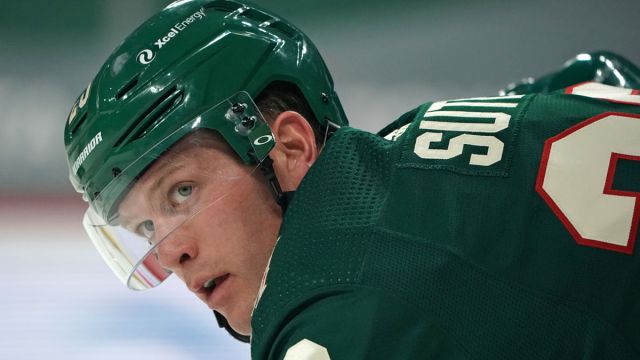 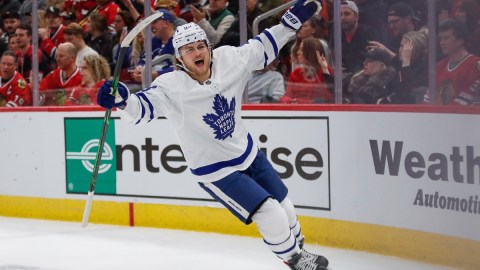 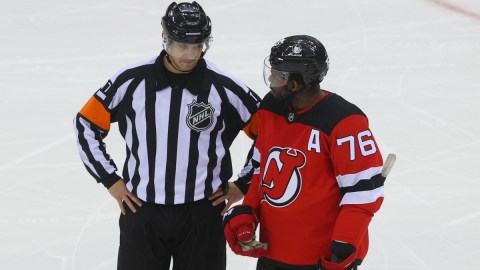 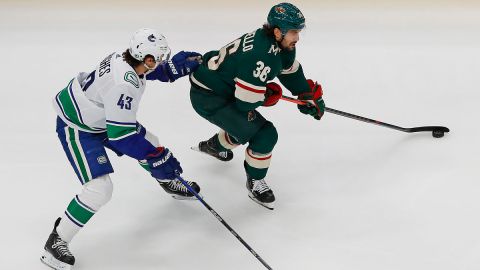