A two-run deficit was no problem for Bobby Dalbec.

The Boston Red Sox had a strong start against the Tampa Bay Rays on Saturday, but by the time the fifth inning rolled around, their 3-0 lead had turned into them trying to work their way out of a 5-3 jam.

Dalbec, who was playing first, took matters into his own hands, taking a 74.7 mph curve from Ryan Yarbrough for a 421-foot ride.

He joined Xander Bogaerts in the day’s home run club with the hit. 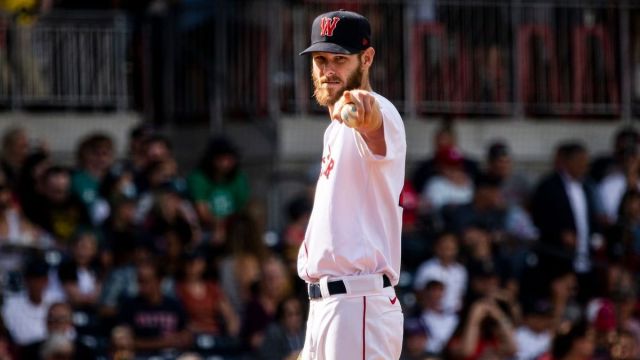 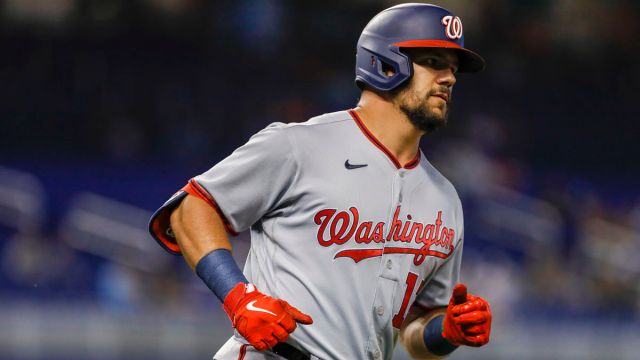