It sounds like Brett Harrison will fit in nicely with the Boston Bruins.

The 18-year-old center was drafted by the Bruins on Saturday in the third round of the NHL Draft. A 6-foot-2, 188-pound center who can also play on both wings, Harrison is playing in the OHL with the Oshawa Generals.

He’s a Bruins and Patrice Bergeron fan, and, coincidentally, Harrison is a native of a town named Dorchester in Ontario.

So, how did a kid from Toronto Maple Leafs territory end up a B’s fan?

“I?ve always been a Bruins fan. It just ran through the family as my grandpa was best friends with Gary Doak. It was a dream come true when I saw my name pop up and a moment that I?ll never forget.

Otherwise, his direct connections to current Bruins are minimal. Bruins center prospect Jack Studnicka also played for Oshawa, but went pro a year before Harrison arrived in the OHL. Their fathers are friends, however. He also once shot on Boston goalie prospect Kyle Keyser at a training camp when Keyser was in Oshawa. 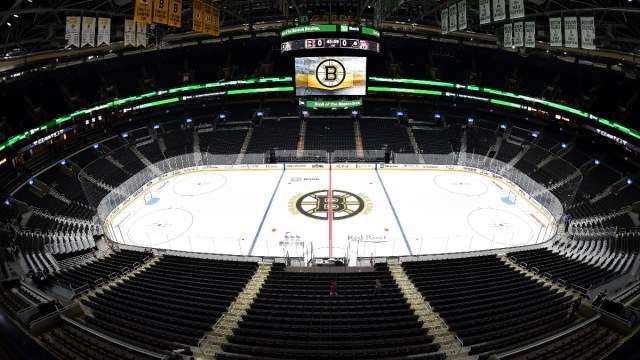 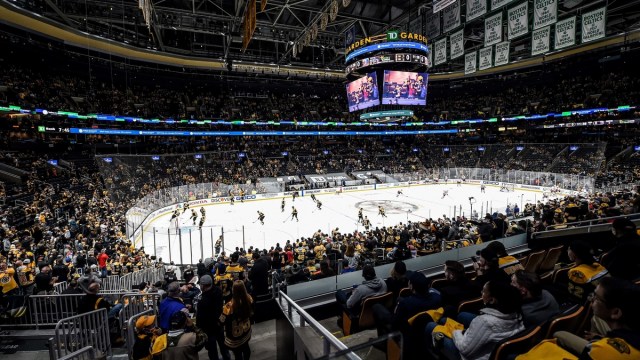