Some fine work was done between Boston Bruins general manager Don Sweeney and Craig Oster, the agent for Brandon Carlo.

The defenseman was a restricted free agent this offseason, but it’ll be a while before he’s without a contract again, as Carlo on Wednesday signed a six-year deal with a $4.1 million annual cap hit to stay in Boston.

For a Bruins team that has seen a lot of turnover on the back end, keeping Carlo around for a long time is shrewd. He has shown the ability to play a shutdown role, and he shines in particular on the second pairing, with Charlie McAvoy handling the top duo.

Carlo has bought into the Bruins’ culture, and there’s a high likelihood that some of Boston’s franchise stalwarts from this era will be retired when his deal is up. Having Carlo around to usher in a new era from a leadership standpoint makes a lot of sense.

It also helps the Bruins in that they signed Carlo for what probably will prove to be under market value. The cap figure is manageable, which is perfect for Boston since it has other free agents to sign and roster holes to fill. That the B’s got this deal done with a flat cap is icing on the cake, since the value will get better as the cap rises.

Presumably, McAvoy will be here for the foreseeable future. So, if you’re Sweeney, you’ll absolutely take six years of Carlo in a second-pairing role at just over $4 million per season no matter what.

For Carlo, it gives him security without sending him into unrestricted free agency when he’s well past his prime. He’s only 24 years old right now; he will be 25 in November. When he hits the market once this deal is up, he’ll be 30, about to turn 31. That means while he’ll be committing his prime years to the Bruins, he theoretically should be able to land another decent deal once this contract is up.

Carlo likes it in Boston, so he gets the opportunity to continue playing where he has a defined role and feels situated. And he gets to do it without the pressure of pending free agency constantly lurking.

Put it all together, and the Bruins have a top-four defenseman — one who is capable of embodying the culture the franchise has built — locked up for six years at a manageable cap figure. Meanwhile, Carlo gets some long-term security on a team he’s comfortable with. 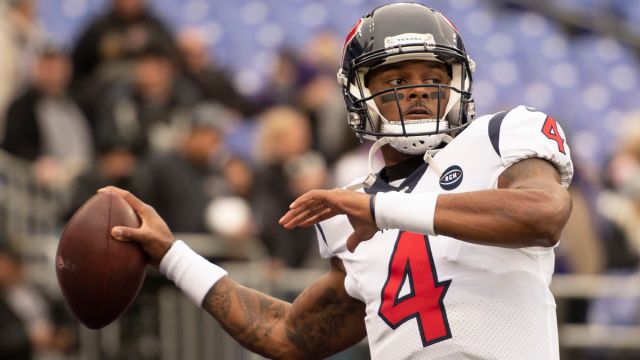 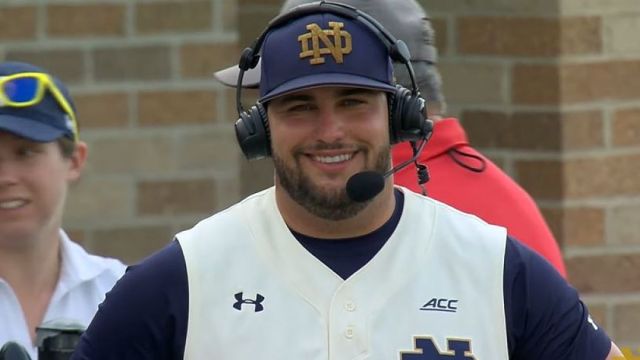