After a season marred by injuries, the Boston Bruins believed in the defenseman enough to offer him a six-year extension, an agreement that was announced Wednesday. But the 24-year-old offered an encouraging update on his health while speaking to reporters after the deal was made public.

“I’m feeling over the moon today,” he joked. “But in general, before this, before all this contract stuff, feeling very good. I?ve been feeling great, completely back to normal, 100 percent for, I would say, well over a month and a half now. My recovery was pretty quick within that guideline, and I felt very good. Everything is good there; training has been going well. That hasn?t thrown me off in any way. I?m just continuing to excel in that and I?m feeling really good.”

Carlo appeared in just 27 games due to injuries. He missed almost the full month of March after suffering a concussion on a hit from Washington Capitals’ Tom Wilson, who was suspended seven games.

Almost as soon as he returned, he was out for almost the entirety of April due to an oblique injury — before another head injury in Game 3 of the East Division Final ended his season prematurely.

Unfortunately, injuries have marred most of the Colorado native’s career. After a promising start — appearing in all 82 games as a rookie — Carlo’s appearances have dipped every season.

An anchor on defense behind Charlie McAvoy and Matt Grzelcyk, Carlo’s healthy presence will be even more important this season, as fellow blue-liner Kevan Miller — who Carlo said served as a mentor to him — announced Wednesday he would retire after seven years in the league. 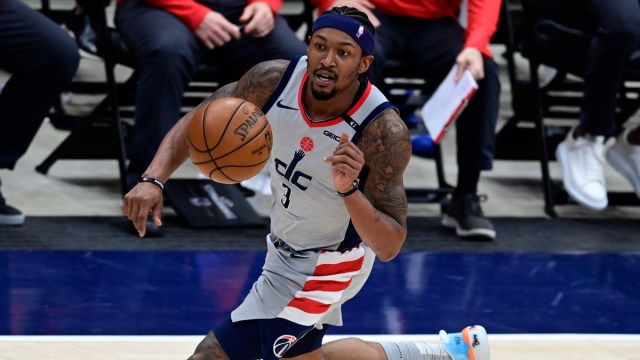 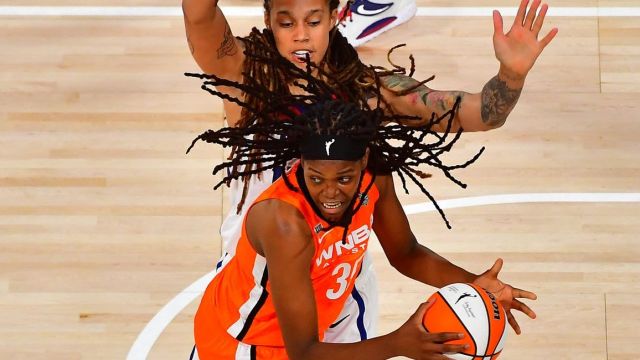