With the No. 181 pick in the NHL Draft, the Boston Bruins drafted defenseman Ryan Mast.

Mast, at 6-foot-4 and 212 pounds, made his junior debut with Sarnia in the Ontario Hockey League in the 2019-20 season. In 58 games that year, he scored one goal and had 10 helpers, picking up 31 penalty minutes along the way.

His second year with the organization was pushed back amid the OHL’s cancellation due to the COVID-19 pandemic, but Mast said after he was drafted he plans to return to the team when play resumes.

Before the selection period, he told Mark Malone of The Sarnia Observer that he didn’t really have any expectations.

“I?m not really sure where or if I?m going to go, so I’m just hoping everything works out well,” the Michigan native said. “I?m just excited to see what happens.”

He entered the draft ranked 89th in the NHL Central Scouting rankings.

Mast is the first defenseman selected by the Bruins this year. So far, they’ve added two wingers, a center and a goalie, headlined by first-round pick Fabian Lysell. 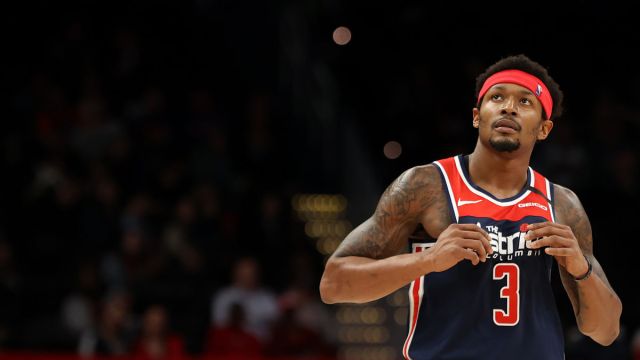 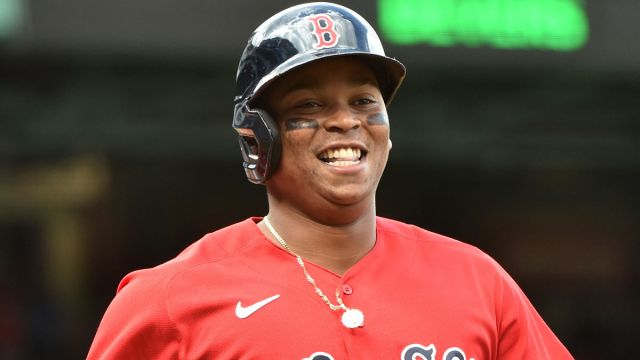