If it wasn’t already well-known, it became abundantly clear Wednesday: Kevan Miller was deeply respected and admired by those he played alongside.

Miller on Wednesday announced his NHL retirement after seven seasons, all with the Bruins. The 33-year-old battled injuries throughout his career, especially over the course of the back end. But when healthy, Miller was a tough customer who gave his all every time he took the ice.

Upon news of his retirement coming to light, Instagram tributes from Miller’s now-former Boston teammates began to file in.

Charlie McAvoy: “The ultimate teammate, and an even better person. Congratulations on a great career spike @kevan_miller86”

Matt Grzelcyk: “One of the best guys ever. Ultimate teammate & competitor. Fearless. Thanks @kevan_miller86 for taking me under your wing. Forever grateful”

Connor Clifton: “An honor to watch and learn from you. Congrats on retirement @kevan_miller86 #warrior”

Jeremy Swayman: “Congrats on a great career Millsy. See you in the mountains!”

Brandon Carlo also shouted out Miller as he met with the media on the heels of his new six-year deal with the B’s. The 24-year-old hailed Miller as a “huge mentor” and expressed gratitude for the friendship they’ve built. 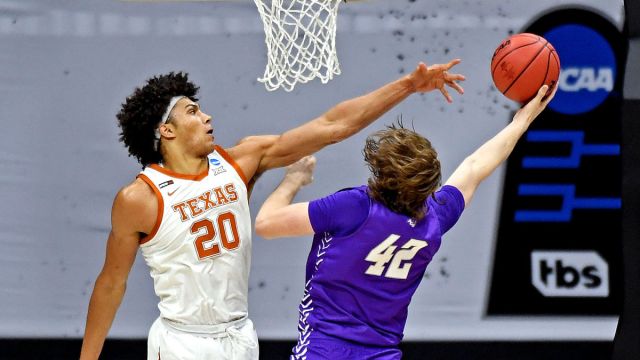 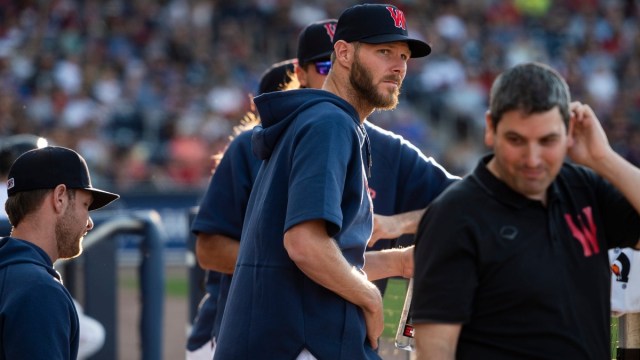