David Krejci is a Boston Bruins icon, and the team is treating Friday’s news as such.

Krejci announced he was returning to his native Czech Republic to continue his professional career. Krejci was an unrestricted free agent this offseason, and said he would take some time to decide what he wanted to do. The 35-year-old long had said he wanted to continue his career in his native country, so the development was not a total surprise.

Shortly after he made his announcement, messages from former teammates started pouring in. Then on Saturday, the Bruins posted a tribute video that undoubtedly will make Bruins fans nostalgic.

If this is indeed it for Krejci in the NHL, he will finish with 962 regular-season games to his name, all in a Bruins uniform, scoring 215 goals with 515 assists. He played in 156 playoff games, posting 42 goals with 79 assists. 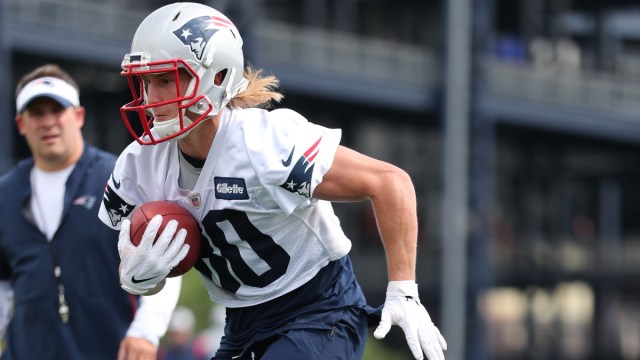 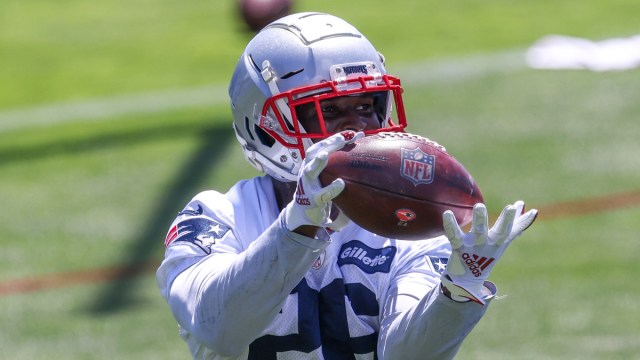