Jaylen Brown made one of the most ridiculous shots we’ve seen from him while appearing on “Jimmy Kimmel Live” on ABC on Thursday. And it earned the Boston Celtics wing $25,000 for his 7uice Foundation.

Brown was a guest on the show ahead of Game 2 of the NBA Finals between the Phoenix Suns and Milwaukee Bucks. The All-Star had to shoot into a hoop that was rotating and moving from side to side, all while those inflatable skydancers served as defenders trying to goaltend his attempts.

The 24-year-old teased he’d be on Jimmy Kimmel this week on Instagram, and now we know why. And by completing the “Hell Hoop” challenge, he not only got to give publicity to his charity, but raise some money.

But seriously, how did he make this?

The 7uice Foundation sets out to impact the lives of underprivileged youth positively through educational, athletic and social programs, as well as award grants to local non-profits.

Of note, Brown had no brace or tape on his left wrist after undergoing season ending surgery in May. Not that he’d wear it for the occasion if he still needed one, anyway. 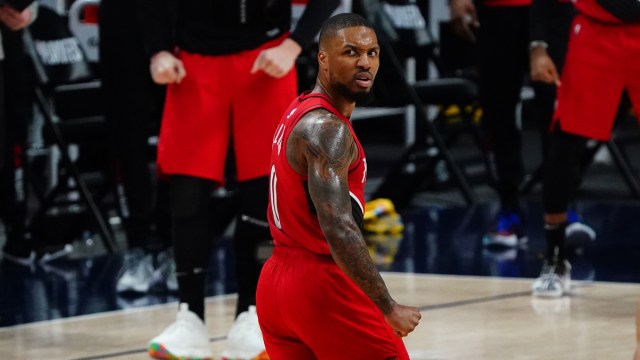 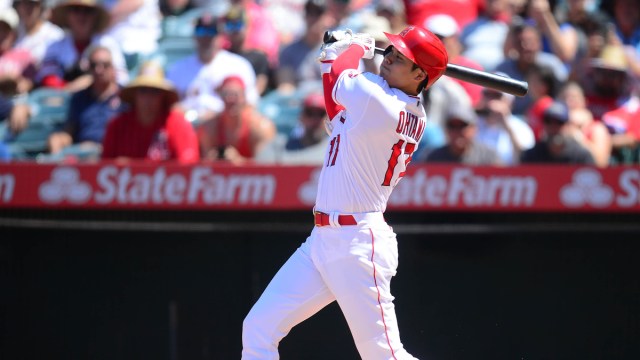