Chris Paul drove the dagger further into the Clips when he drilled a 3-pointer with 5:49 left in the fourth quarter, which gave the Suns a 118-92 lead in Game 6 of the Western Conference finals at Staples Center. Paul appeared to trade verbal jabs with Beverley after his three prompted an LA timeout, and the exchange turned physical when the Clippers guard two-hand shoved the 11-time All-Star in the back.

Beverley was ejected from the contest, while Paul watched Phoenix put the finishing touches on its NBA Finals berth. Speaking with the media after the game, the future Hall of Fame point guard touched on the brief fracas.

“… Book (Devin Booker) plays with an edge and I’m the same way,” Paul told reporters. “Over the years, people talk junk to me and a lot of times I’ll usually say something back. I’ve changed a little — a little, a little. I just kept thinking if we do what we’re supposed to do, I’ll get the last laugh. You know what I mean? You stay the course long enough, you’ll break ’em, and that’s what we did.”

Paul certainly has stayed the course through these NBA playoffs, which arguably have been more challenging for the 16th-year pro than the rest of his Suns teammates. Now, Paul is four wins away from his first career championship. 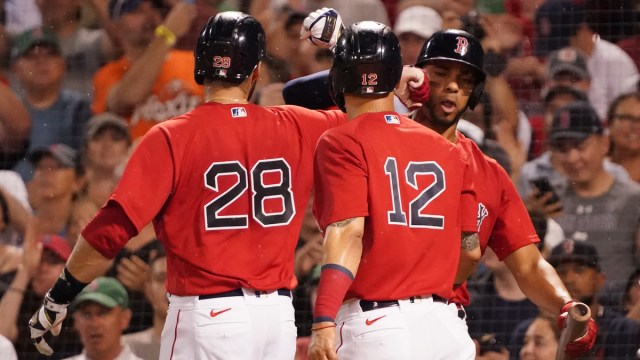 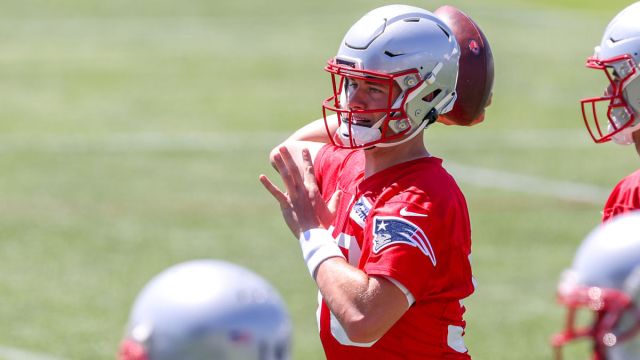