Chris Sale believes he’s a far healthier man now than he was two years ago.

The Boston Red Sox lefty turned in a dominant rehab start Tuesday night in Portland, twirling 3 2/3 scoreless, hitless innings while striking out six in a Sea Dogs victory. Afterward, Sale answered a variety of questions, including one about changes he’s made to his dietary habits since undergoing Tommy John Surgery in March of 2020.

“I made a lot of changes with junk food and processed stuff and gluten,” Sale told reporters, via WEEI. “The list kind of goes on. Looking back now, I didn’t really take really good care of myself in that aspect of my life. How I was fueling my body, the stuff that I was eating. You can ask my teammates. I would show up on game day with a bag of McDonald’s or Taco Bell and that was my pregame meal to go pitch.

“That mixed with a little bit better sleeping patterns and more hydration, I think it’s helped me out a lot.”

“I was at 197 (pounds) at the end of 2019,” he told Bradford. “That was the most I’ve ever weighed in my life and how do you think that resulted for me. I sucked and I blew out. I’m not saying that was the reason. … I got my blood tested and I was intolerant to some things that I had to cut out of my diet. It’s just cleaner stuff. I had the metabolism where I could eat anything. I had to give up gluten because that was just creating so much inflammation in my body. I haven’t had a single sip of alcohol in a year, just because I know that’s volatile for the body. I’m not 22 (years old) getting Tommy John surgery. I’m not 38, but I’m kind of right in the middle of my career.

“I wanted to make sure when got on the back end of this I was as prepared to be as good as I possibly could be. I wasn’t springy. I’m springy again. I’m lighter. I feel better. I feel whippy again. I feel loose. I feel free and easy. I’m sleeping better. Everything just kind of came to the forefront with all of this.”

That next step for Sale in his rehab likely includes another rehab start, though it’s unclear whether he’ll pitch in Portland or Worcester.

When he does return to the big leagues, Sale likely will start, rather than relieve, according to Red Sox manager Alex Cora. 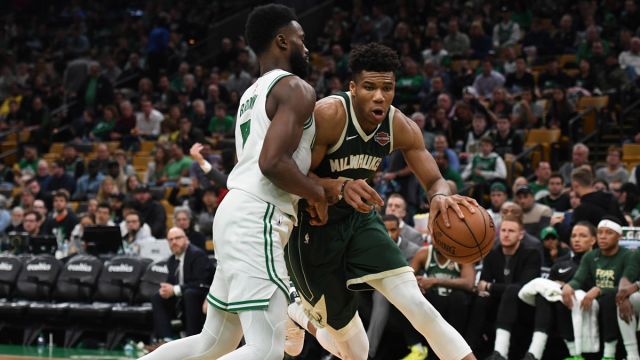 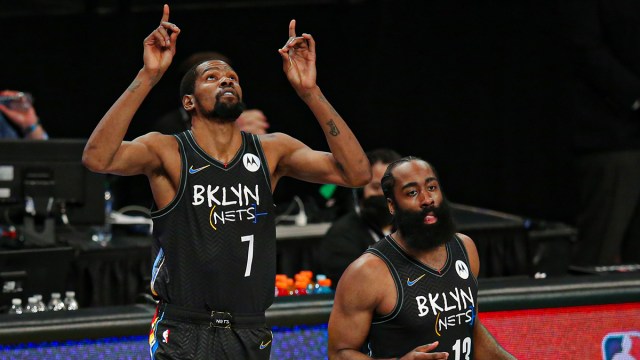