Boston Red Sox pitcher Chris Sale seems to have taken another major step toward his return to real competition.

“Everything good,” Cora said on a postgame video conference after Boston’s 11-2 loss to the Philadelphia Phillies on Saturday. “He was good. Results apart, (trainer Brad Pearson) told me he struck out a lot of people down there. But as far as the stuff, it was really good. Tomorrow is the big day, right? He did what he did today, and let’s see how he shows up tomorrow. Hopefully everything is fine and then we can map it out.”

Sale underwent Tommy John surgery almost 16 months ago. He has continued to progress in recent weeks/months, and it seems as long as he feels good following Saturday’s outing, he could face opposing hitters in a minor league game at some point next week.

“It’s not the big leagues, but it’s still a real game,” Cora said. “He’s going to be anxious. He’s going to be excited. The whole day is going to be different. It’s his first outing since Cleveland a few years ago in 2019. So, probably two innings and then from there, we’ll see where it takes us.”

It has not been announced when or where Sale’s first outing will be or how many minor league games he is expected to pitch before returning to Boston. Nonetheless, it’s a major step in the right direction. 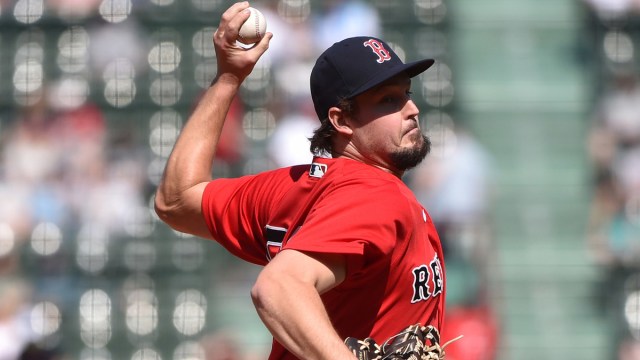 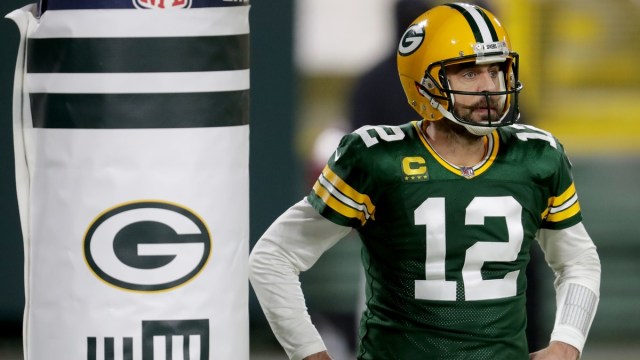