Red Sox left-hander Chris Sale feels great after a two-inning session Saturday, and manager Alex Cora revealed what it means after Boston’s loss to the Philadelphia Phillies on Sunday.

“He texted me, everything good. Everything good,” Cora said on a postgame video conference. “He felt great today.”

Cora acknowledged the organization will have more information as it gets closer, but noted how Sale will be “pitching in a game down there.”

It’s not yet known how many games Sale will pitch as he ramps up his minor league rehab assignment, or when he will return to the Boston lineup.

The FCL Red Sox will play the FCL Orioles on Thursday with first pitch scheduled for noon ET. Boston will be on its All-Star break until Thursday when they travel to New York to face the Yankees. 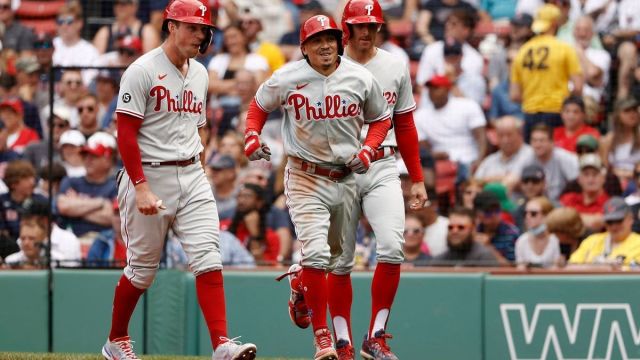 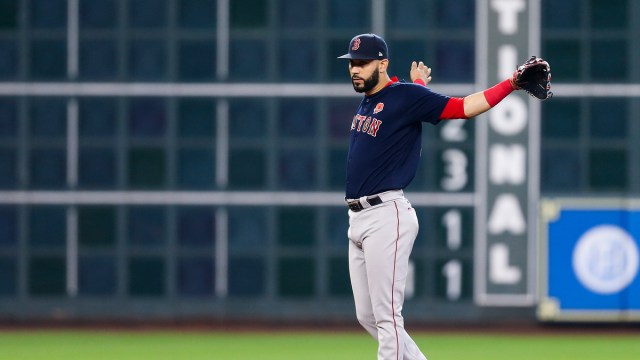