Beasley, who was vocal on social media about his opposition to the vaccine, read a prepared, two-minute statement during his media availability Wednesday. He said he is “not anti- or pro-vax,” but is “pro-choice.”

The 32-year-old said he believes “the issue at hand is that information is being withheld from players in order for a player to be swayed in a direction they might not be comfortable with,” and, based on his experience speaking to doctors, he does not believe there is enough known about the vaccines.

“Some people may think that I’m being selfish and making this a ‘me’ thing,” he said. “It is all about the young players who don’t have a voice and are reaching out to me every day because they’re being told if they don’t get vaxxed, they’ll be cut. Agents are being told by teams if they have unvaccinated guys, they will not be given opportunities as of now to be seen in workouts.”

Vaccines are not mandatory, though there are strict rules that govern the experience of players based on whether they are fully vaccinated against COVID-19. Teams are not allowed to release players based on vaccination status, according to The Buffalo News.

Still, the COVID-19 guidelines — which were released last week — are causing some controversy within front offices. Cole Popovich, who was a co-offensive line coach with the New England Patriots, is no longer with the team in a decision that stemmed from COVID-19 vaccine and league guidelines, ESPN’s Mike Reiss reported Friday.

Bills general manager Brandon Beane said “just over” 80 percent of Bills players have had at least one dose of a COVID-19 vaccine, per The Buffalo News.

“In regard to player safety, I will conclude by saying we all want to be safe,” Beasley told reporters. “For so many players around the NFL, safety does not solely mean avoiding the COVID virus. Our health is the note and years beyond, which we are all trying to protect with our personal choice, while doing all the things we did in our protocol during a very successful 2020 season.”

Check out the full statement in this video from WKBW’s Jenna Callari:

Beasley didn’t stop with the statement. The wideout, who has released music since 2019, on Wednesday shared a new song, which seemingly is about his recent publicity. 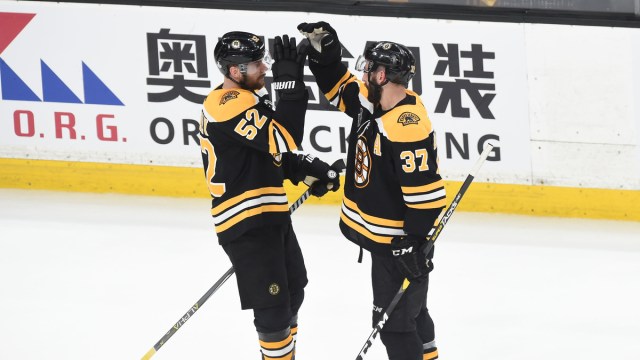 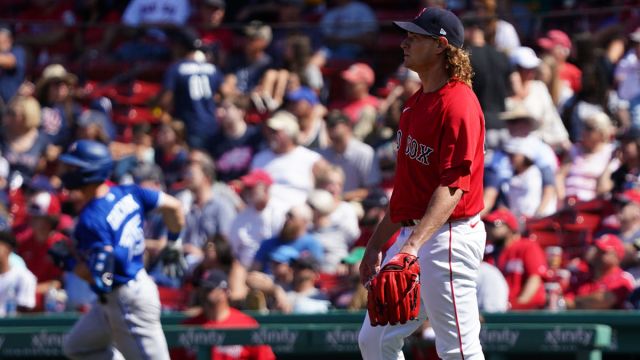 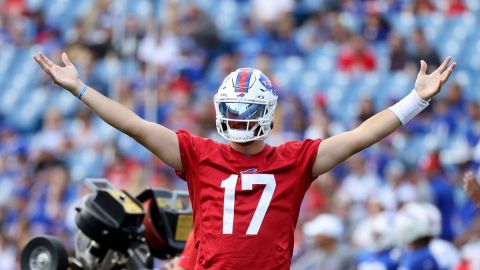