But it seemed the 25-year-old right-hander wasn’t a fan of everything Tuesday’s game at Coors Field had to offer. He made it known with a rather sarcastic tweet.

“I’m sure the hitters enjoy being heckled by the broadcasters mid-(at bat),” Seabold tweeted.

It’s a point some fans seemed to agree with, too.

It can’t be easy having someone in your ear while Washington Nationals ace Max Scherzer is on the mound. And that was the case for Boston Red Sox star Xander Bogaerts in the first inning. the American League shortstop was asked by FOX Sports’ Joe Buck about the upcoming pitch.

You can listen to it below:

It does provide a little extra entertainment for the fans, though, and that’s pretty much the name of the game during the MLB All-Star festivities. 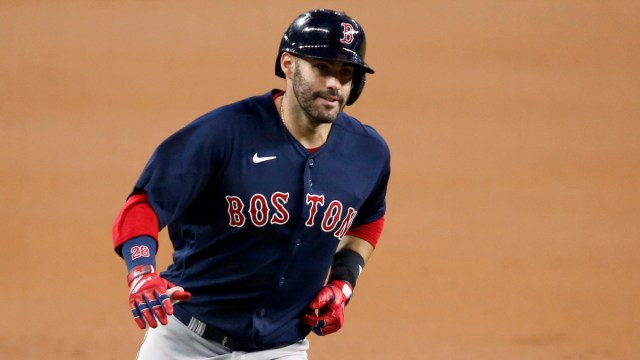 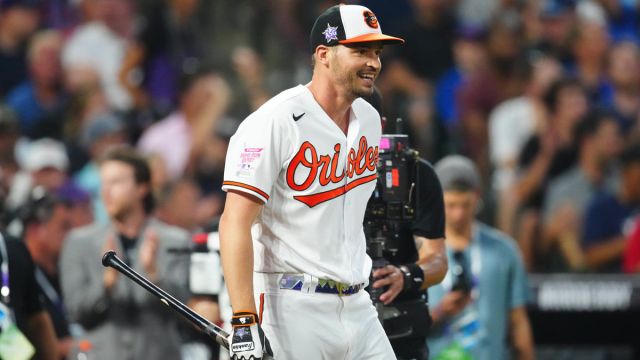