Conor McGregor exited the octagon on a stretcher Saturday night after his UFC 264 fight with Dustin Poirier.

The highly anticipated trilogy bout ended in a TKO victory for Poirier after McGregor’s left foot buckled near the end of Round 1. UFC president Dana White later said that McGregor suffered a lower tibia injury and would undergo surgery Sunday morning.

Prior to the injury, Poirier largely controlled the fight in front of a sold-out crowd at T-Mobile Arena in Las Vegas. The 32-year-old lightweight now holds a 2-1 edge in his career against McGregor, the biggest star in UFC history.

Here are some sights and sounds from McGregor-Poirier, including post-fight interviews from both fighters:

White said that Poirier next will fight Charles Oliveira for the UFC lightweight belt, according to ESPN. He also said that McGregor, when healthy, will get a fourth shot at Poirier.

“When Conor is healed and ready to go, we’ll do the rematch, I guess,” White said, via ESPN. “Poirier will do his thing until Conor is ready.”

On McGregor’s chances Saturday night had he not suffered an injury, White added: “His ankle snapped from throwing punches. He was fighting back. It wasn’t like he was up against the cage with Dustin unloading punches on him. If his ankle doesn’t break, I think we get to the end of the round.”

Poirier, fueled by his animosity toward McGregor, seemingly is committed to another fight — one way or another.

“(We) are going to fight again, whether it’s in the Octagon or on the sidewalk,” he said.

” … He was saying that he was going to kill me. You don’t say stuff like that.” 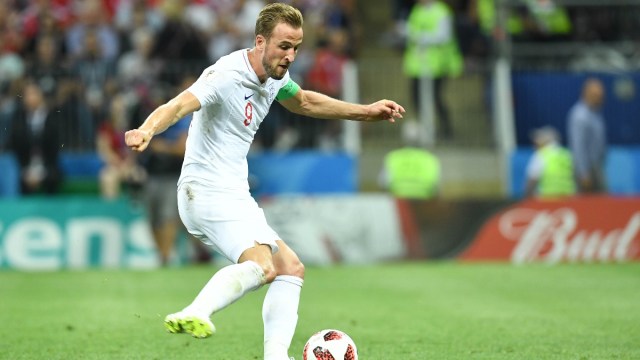 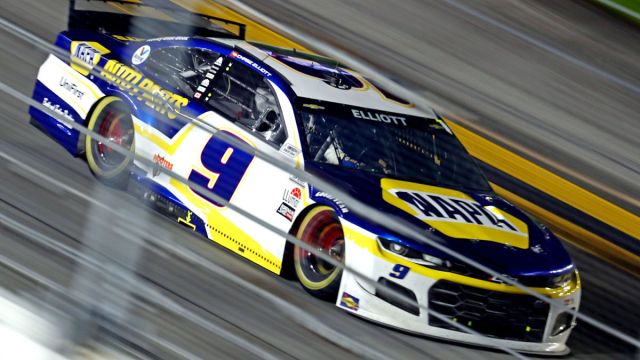