Could Any Cup-Winning Lightning Players Be Bruins Free Agent Targets? Skip to content

The Tampa Bay Lightning are about to have a lot of personnel changes.

Such is the resulting fallout for a team that just operated $18 million over the salary cap.

Bolts general manager Julien BriseBois has a ton of work to do this offseason to make his team salary cap-compliant for the upcoming season. And with his team having just won the Stanley Cup, the expansion draft in less than two weeks and free agency opening at the end of the month, he has a lot of work to do.

One thing is for certain: He can’t bring this entire team back. Sure, he’d probably most of his guys to return, but it just isn’t feasible.

Meanwhile, the Boston Bruins are looking to patch a few holes around the roster as they aim to make a deeper playoff run next season.

And while we don’t know who from Tampa intends to re-sign or test the market, here are a few pending free agents who could represent a fit for the Bruins.

Blake Coleman
This is a drum we have been beating since prior to the 2020 trade deadline. Coleman is tough to play against and does a fine job as a middle six scorer. His makeup is perfect for the postseason, too, as we’ve seen the last few years. Coleman — who had a $1.8 million cap hit on his last contract, is due for a substantial raise and would be a Craig Smith-type on the Bruins.

David Savard
The top defensive prize at the trade deadline, Savard is a steady, stay-at-home defenseman who had a $4.25 million cap hit on his last deal. He’s capable of logging top-four minutes and would pair well with a puck-moving blueliner. At 30 years old, he’s probably trying to cash in and get some term one more time.

Luke Schenn
Schenn played in 38 regular-season games this season. He generally has made just above the veteran minimum and could fill the spare defenseman role occupied most recently by Steven Kampfer. He also brings size and a willingness to play physically.

Curtis McElhinney
A veteran netminder who appears in 12 games for the Bolts, he’ll probably make somewhere between $1 million and $1.5 million on his next deal, but he’s 38 and retirement might be on the table. If not, he could be a good safety net for the Bruins if they begin the season with Jeremy Swayman as the starter (which could happen even if the Bruins re-sign Tuukka Rask, who will begin the year on long-term IR).

Barclay Goodrow
He proved to be a shrewd 2020 deadline pickup for the Lightning, forming a solid third line with Coleman and Yanni Gourde. He offers a nice blend of physical play and precision with the puck, and all but certainly will make more than the $925,000 cap hit he just carried. 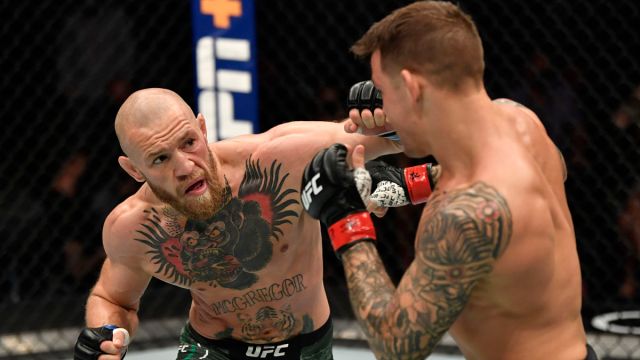 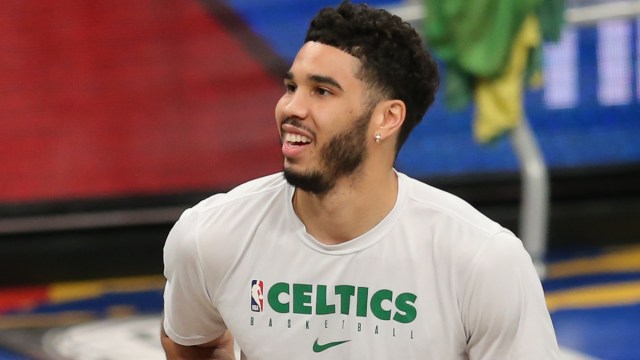