Are the Portland Trail Blazers reaching the point of no return with Damian Lillard?

Lillard has been the subject of speculation in recent weeks, and Henry Abbott of TrueHoop reported Friday, citing a source, that the six-time NBA All-Star will request a trade in the “days to come.”

Lillard’s supposed wish list already is beginning to take shape, too, with Grant Afseth of Sports Illustrated reporting Friday, per a source, that the Blazers superstar has his eyes on the New York Knicks as a possible landing spot if he’s dealt.

Evan Massey of the NBA Analysis Network, who also heard the Knicks are high on Lillard’s list, later added, citing a source, that the Miami Heat are another team that intrigues the 31-year-old point guard.

Damian Lillard has spent his entire nine-year career with Portland since being selected sixth overall in the 2012 NBA Draft. He has a very lucrative supermax contract extension that kicks in this season.

The Blazers probably would prefer to continue building around their franchise cornerstone, who has established himself as one of the NBA’s most dangerous scorers and a clutch performer, but Portland’s inability to make noise in the playoffs seemingly is wearing thin on Lillard.

A trade might be inevitable this offseason, at which point it’s fair to anticipate a rather robust market given his track record and potential to bring an organization to the next level. 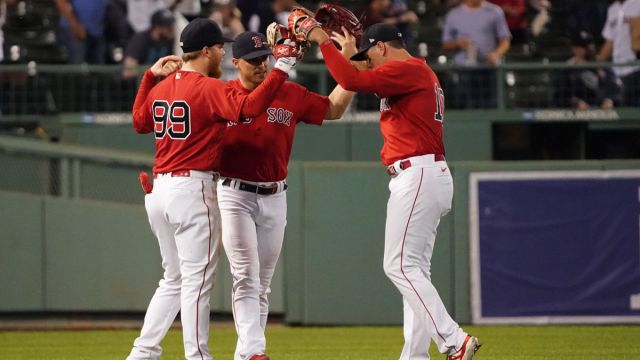 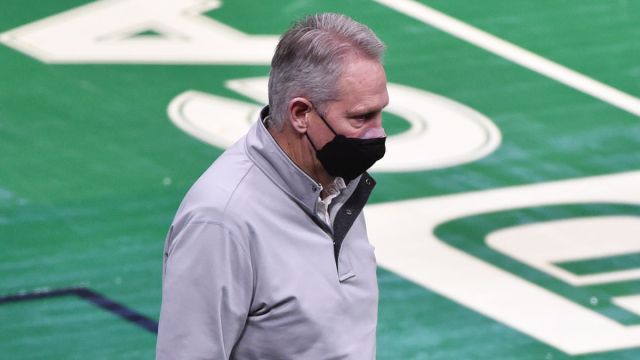 Danny Ainge Wants To ‘Work Again’ But Only Under These Conditions