It seems Boston Red Sox utilityman Danny Santana could be joining Christian Arroyo on the injured list in the near future.

Santana was pulled during the seventh inning of Wednesday’s 7-4 win over the Toronto Blue Jays. Santana, after chasing a ball hit to the gap in left-center field, went to the ground hard in pursuit. He laid on the Buffalo field for an extra moment and appeared to come up holding the same leg he has been having issues with.

Santana then was replaced by Alex Verdugo.

“It seems that way. We’ll see,” manager Alex Cora responded when asked if Santana’s injury could land him on the IL. “It was left groin, he felt it. We’ll know more tomorrow, but it doesn’t seem too promising.”

Santana just returned from the IL on Monday. He suffered a quad injury in early July.

How Does Alex Cora Feel About Red Sox Roster With Trade Deadline Looming? 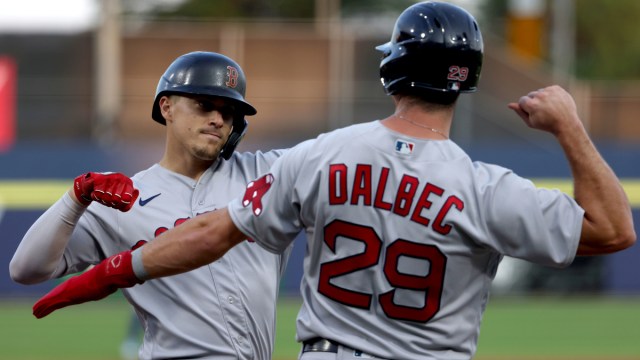 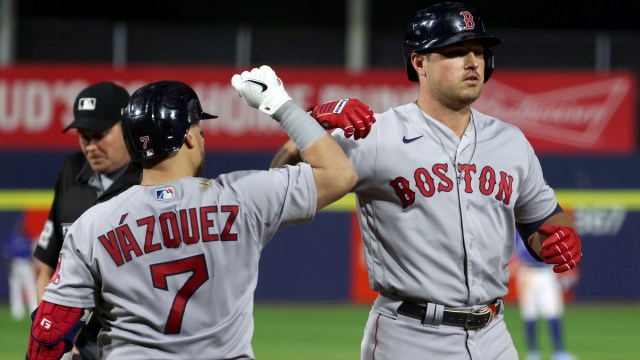