David Krejci most certainly will be missed in Boston.

The longtime Boston Bruins center announced his departure from the squad Friday afternoon as he’s set to return to the Czech Republic to finish out his career playing in his home country.

Krejci will go down as one of the most impressive and consistent members of the Bruins in team history. He was a major reason why Boston was able to hoist the Stanley Cup in 2011.

For more on the center, check out the spotlight video above from “NESN After Hours,” presented by Blue Moon Belgian White.

David Krejci Departs For Czech Republic After 15 Years With Bruins 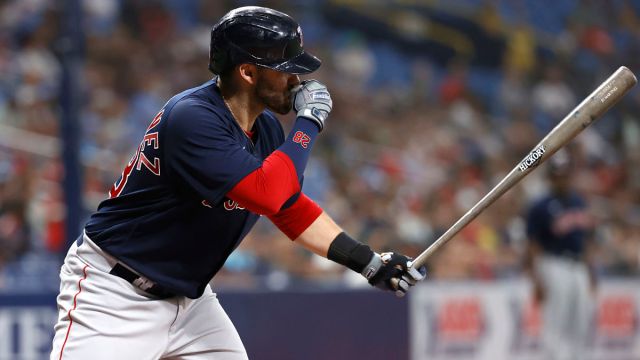 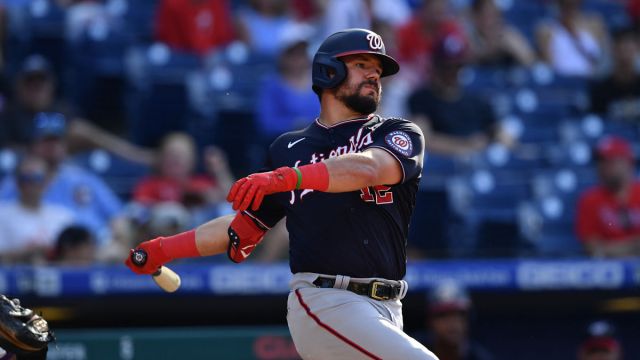