Taylor Hall wanted to be a member of the Boston Bruins regardless of what the roster will look like when the 2021-22 NHL season begins.

Hall signed a four-year deal that will keep him in Black and Gold a while longer, solidifying one question mark the Bruins had heading into the offseason.

There’s still some uncertainty surrounding the roster, though. The Bruins likely will need to sign a goalie due to Tuukka Rask’s free agency and impending hip surgery that will keep him sidelined for a few months.

Along with some voids to fill on defense, the Bruins also are unsure whether David Krejci will return. The center has not given any indication yet on his future.

Hall and Krejci played well together on the Bruins’ second line last season, and provided Krejci with the consistent winger he’s needed for years. But Hall wanted to be with the Bruins, and the uncertainty of Krejci did not factor into his decision.

“It wasn’t too concerning for me personally. I would love to play with David for another year or two, but he’s got his own things that he has to deal with,” Hall said over Zoom on Friday. “I think we’re comfortable with whoever’s going to be there. There’s a lot of good players on that team. I know the organization has a lot of confidence in guys that are able to step up and play in that role. It wasn’t a concern for me, it was more that I wanted to be a Bruin and whatever we can do to win hockey games, that’s what I wanted to be a part of.”

The Bruins open their season Oct. 16 at TD Garden against Tyler Seguin and the Dallas Stars. And one thing fans can be certain of is seeing Hall in the lineup when the puck drops. 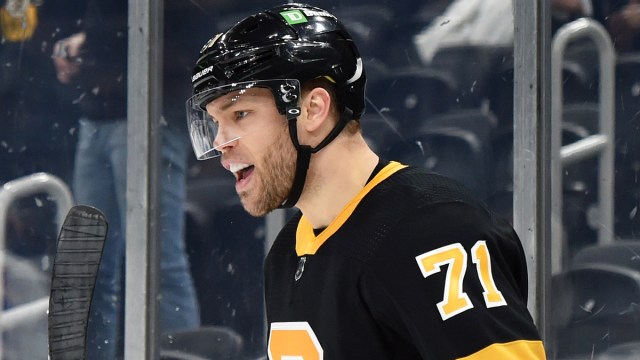 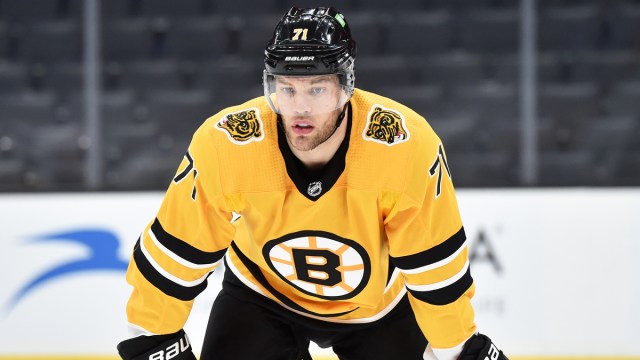