Niko Kavadas, selected by the Boston Red Sox in the 11th round of the 2021 Major League Baseball Draft, has tremendous power, which he showed both at Notre Dame and in the Cape Cod Baseball League.

His power is so impressive, in fact, that Fighting Irish head coach Link Jarrett can’t help but think back to playing alongside a slugger who ultimately became a Red Sox legend.

“I came up through the minor leagues with David Ortiz. It reminded me of that a little bit,” Jarrett told The Boston Globe’s Alex Speier. “It is so different off that bat than any other guy we saw this year. I would grade that power out at the top of the scale.”

Kavadas, listed at 6-foot-1, 235 pounds, projects to stick at either first base or designated hitter, so his big league potential obviously is contingent upon his offensive ability. There’s plenty of upside in his bat, though, to the point where the Red Sox simply couldn’t pass on the opportunity to add him to their pipeline Tuesday with their first pick on Day 3 of the draft.

Of course, player comparisons always are dangerous, especially when they involve a potential Hall of Famer with 541 career regular-season home runs, 10 All-Star selections and three World Series titles on his résumé. But Jarrett’s overarching point is that Kavadas has serious pop for a 22-year-old prospect.

“I just saw tremendous, game-changing power to all fields,” Jarrett told Speier, while also praising Kavadas as a “really advanced, physical hitter” with a “good approach” and a “great sense” of what he’s doing in the batter’s box.

Jarrett isn’t alone in his praise of Kavadas, either. Baseball America identified Kavadas as the Red Sox’s “most underrated pick” of the draft, which could go a long way toward replenishing Boston’s farm system as the major league club battles for first place atop the American League East standings. 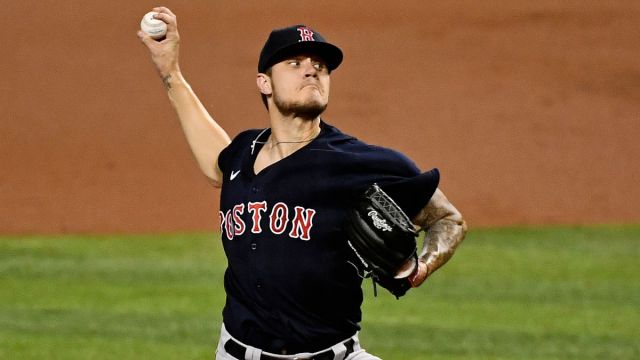 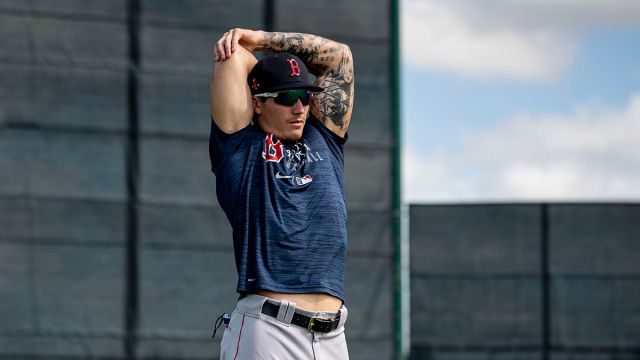