The Boston Bruins have some holes to fill this offseason, particularly on the blue line.

The Seattle Kraken selected Jeremy Lauzon during Wednesday’s NHL expansion draft after he had a more consistent role with the Bruins last season.

Boston also lost Kevan Miller after the blueliner called it a career earlier this month, while Steven Kampfer signed a deal with the KHL.

The Bruins did, however, lock up Brandon Carlo for six years, so they do solidify part of their defense core.

But there’s still some voids, and general manager Don Sweeney knows what needs to be done in what’s sure to be a busy offseason.

“Obviously, we want to wish Kevan Miller and his family well. A very difficult decision for him to make and a tough loss for us,” Sweeney told reporters Thursday over Zoom. “With Jeremy just coming into his own, despite some injuries — wishing him well with Seattle. Disappointing that you’re going to lose him. We all felt that we were going to lose a good player in this exercise, and we did. But … we have to identify that we have a couple of holes and gaps that we have to fill. Certainly addressed a long-term future with Brandon, and we’re happy to have him back in the fold as an important part as our defense is put together. We have to address another need — if not one, if not two from a depth perspective, but also the handling of heavy minutes in all situations. We’re going to try to be aggressive in that front and see if we can address the need.”

There are quite a few names out there that the Bruins potentially could target, but we’ll find out soon enough what they decide to do.

The Bruins begin their 2021-22 season Oct. 16 at TD Garden against the Dallas Stars. 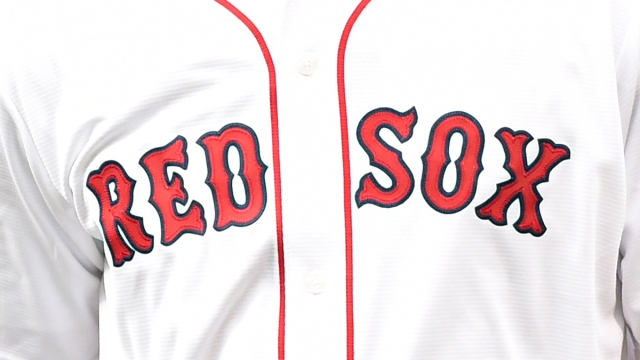 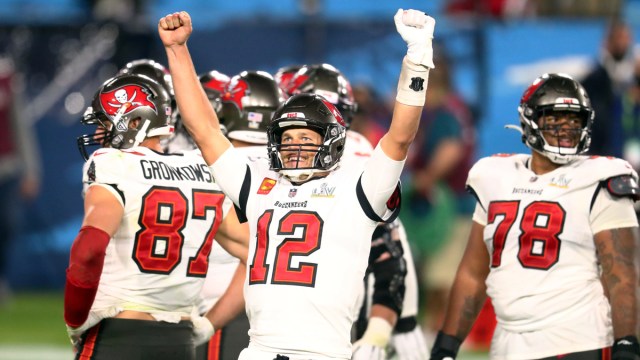 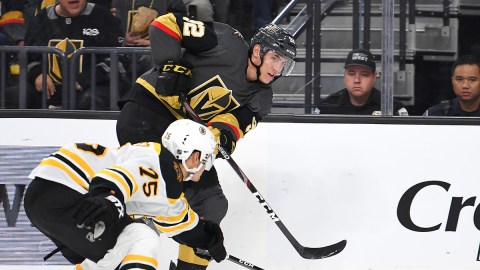 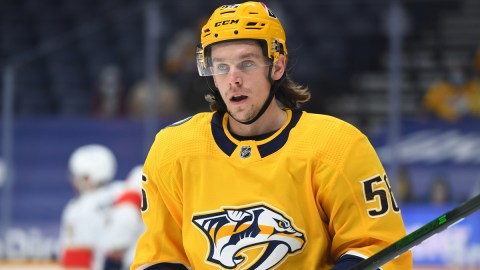 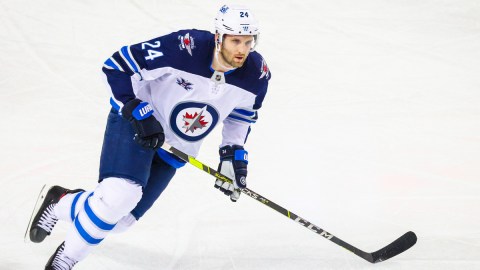