Regardless of whether England or Italy wins the 2020 UEFA European Championship, one side will bask in a historic triumph while extending the other’s years of hurt.

The teams will meet Sunday in London at Wembley Stadium in the Euro 2020 final. Having navigated their way through the group stage and three knockout rounds, England vies to win its first European championship, and Italy aims for its first continental crown since 1968.

Is England’s time to shine now upon us?

Here’s when and how to watch England versus Italy in the United States: 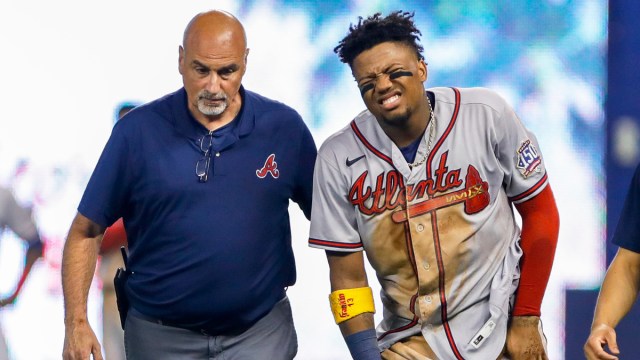 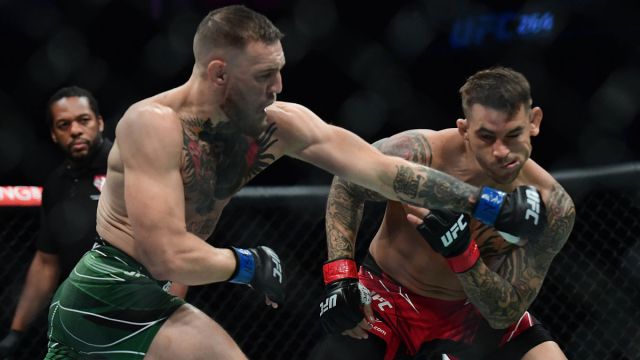