Evan Turner won’t be returning to the Boston Celtics coaching staff this season, with the former player not included in Ime Udoka’s recent assistant hires.

Still, he was grateful for the experience.

“I couldn’t have chosen a better group to come in and be a part of,” Turner told Forbes’ Chris Grenham. “It was super cool. And to learn from Brad (Stevens), that is always a blessing.”

Among the biggest takeaways Turner left with was a new found appreciation for the preparation coaches put in. It was something that left him in awe watching Stevens, who at the time still was head coach.

“One thing was just to see him behind the scenes,” Turner told Forbes of Stevens. “People get a different perception of him. I learned a lot more about him this year and I gained a lot of respect for him. One thing that I learned that I really appreciated was how successful people work. One thing that Brad always preached when I played for him was grit. Even when it didn’t look like the best of times this season, he always stayed focused, stayed toward the bigger picture and got better day in and day out. I really admired that about him as a leader. A lot of people would have thrown in the towel or complained or this that and the other. He always tried to make the most with what he had, so I appreciated that.”

Turner is keeping his options open for the future, the former player even is open to coming out of retirement. But with his next steps up in the air, he has no doubt Stevens will excel in his own transition.

After one year working in player development under Stevens, Turner has seen enough to know the then-head coach will get by just fine in the front office.

“Brad has years and years and years of preparing and game planning, but on top of that, he switched over into having to make decisions in NBA games and adjustments on the fly,” he said. “I feel as though once he gets behind the scenes, it’ll be like the A-Team type of thing — give him a second, he’s good. Give him an hour, he’s great. You know what I mean? Give him 24, he can?t miss. He has enough IQ in order for that to work.”

We’ll see if Turner still feels this way if he comes out of retirement and gets passed on by Stevens, the GM. 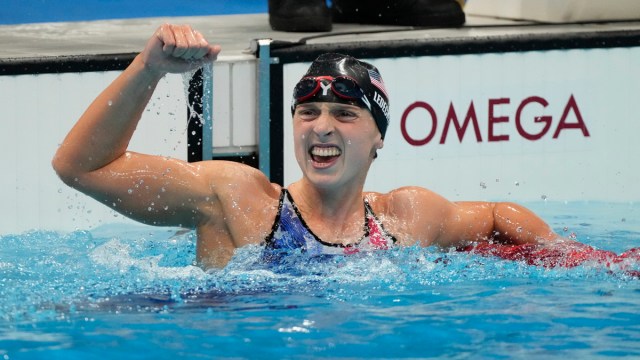 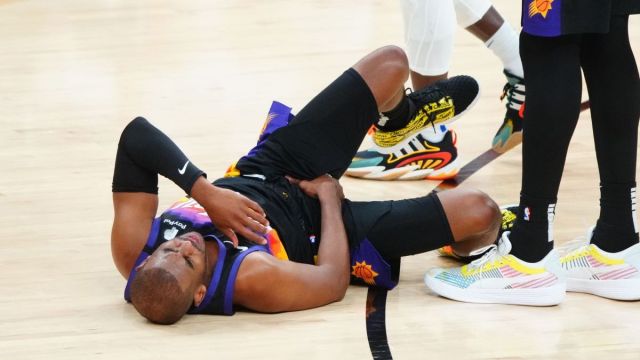