Evan Turner is someone you really hate to see go. Again.

As a player, he spent two seasons of his NBA career with the Boston Celtics, and upon retiring after the 2019-20 season, he came back. Not as a wing off the bench, but as an assistant in player development.

It was mutually beneficial for both sides. Turner was beloved by Celtics players, and he received what he referred to as a “super, duper internship” in a city he loves. Unfortunately, the next stage of his career won’t be with Boston, as new head coach Ime Udoka hasn’t included Turner in the coaching staff he’s assembling.

“I was going back to a place I was very fond of,” Turner told Forbes’ Chris Grenham. “I had good memories in Boston. They always welcomed me back. Any time you go into a positive environment, it’s definitely something exciting. So, that?s what I was really looking forward to. I thought that was definitely an advantage.”

The Celtics reportedly brought in DJ MacLEay, previously a video coordinator for the Philadelphia 76ers, as their new player enhancement coach. Turner, meanwhile, took a lot out of the experience while it lasted.

“I thought it was a great experience to go behind the scenes and see what coaches have to do every single day,” Turner said. “I definitely gained a lot more respect for my coaches because as a player, we would be there two to three hours. They’re there for like 14, 15 hours a day trying to prepare and get us ready for the game.”

What’s next for Turner? That’s to be determined, but it doesn’t look like he’s completely retired his coaching clipboard or basketball shoes.

“Just waiting for opportunity,” Turner said. “I think right now, obviously, I have time to make the choice and make the right decision on what I want to do. But definitely something to stay close to the game, whether it is in a front office or even playing again. I’m just keeping all options open right now.” 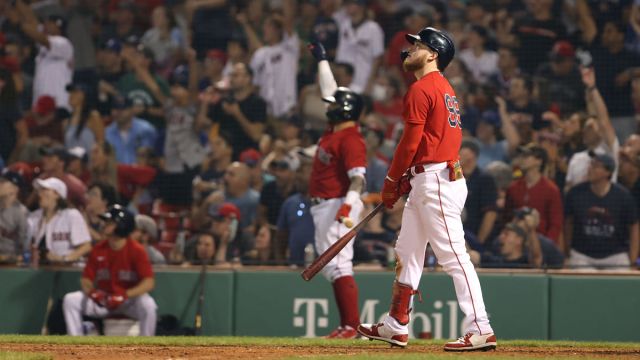 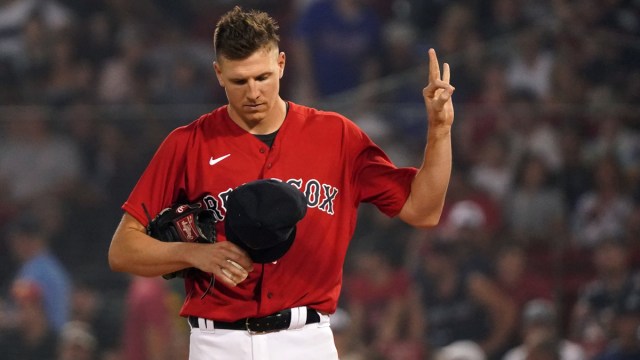