Jeff Teague ultimately went to the right place at the right time.

The Milwaukee Bucks guard offered a hilarious take on winning the NBA Finals just three-plus months after joining the team. He delivered the golden one-liner in the aftermath of Milwaukee’s win over the Phoenix Suns in Game 6, which clinched the Bucks’ first championship in 50 years.

“I just got an A on the group project,” Teague said, as seen in this video Overtime shared Tuesday on social media.

Teague joined the Celtics in November as a free agent but didn’t make much of an impact in Boston. The Celtics in March dealt him in March to the Magic as part of the Evan Fournier trade, and Orlando waived Teague after just four days, sending him back into free agency.

That’s where Teague found the right “group project” (or vice-versa), as he signed with Milwaukee for the stretch run and its triumphant postseason. It’s hard to tell whether his funny reaction came before or after he took a congratulatory FaceTime call from former Celtics teammate Jayson Tatum.

Teague has spent the bulk of his NBA career playing large roles on teams which had little to no chance of winning the NBA Finals. That changed in Year 12 when he joined Boston as a backup to Kemba Walker, then when provided a veteran presence on Milwaukee’s bench.

It’s a good thing he never lost his sense of humor. 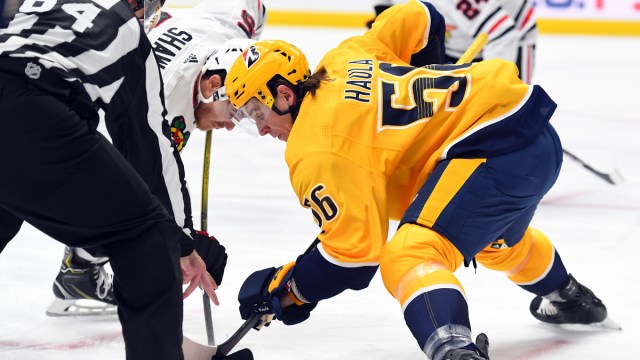 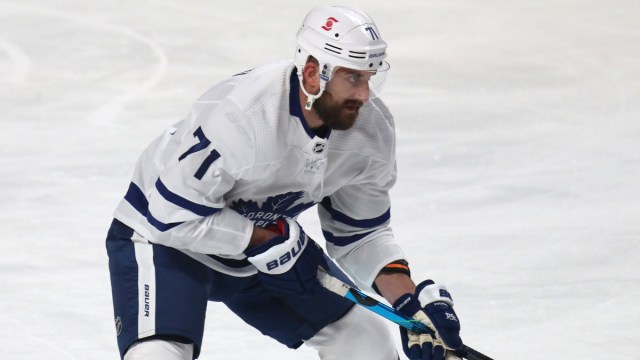