Garrett Whitlock had a strong relief outing for the Boston Red Sox in their 4-1 victory over the Toronto Blue Jays on Wednesday. But taking a closer look at his performance throughout this season reveals that the 25-year-old is on the something special.

Whitlock, who came to Boston from the New York Yankees in the Rule 5 draft, leads all American League pitchers and ranks second in Major League Baseball among pitchers who have tossed at least 50 innings this season when it comes to earned run average — his is 1.26. The only player better than him is two-time Cy Young Award winner Jacob deGrom of the New York Mets.

That’s not bad company to keep. But he’s even more of a star when it comes to franchise history. His ERA is the third-lowest for a Red Sox pitcher over 50 innings. Only Boo Ferriss (0.54) and Hideki Okajima (0.90) have posted better figures in that span.

It’s pretty miraculous to watch, especially considering Whitlock never has pitched above Double-A and missed the 2020 campaign to recover from Tommy John surgery. He’s garnered the praise of manager Alex Cora and future teammate Chris Sale, and with numbers like those, it’s obvious why. 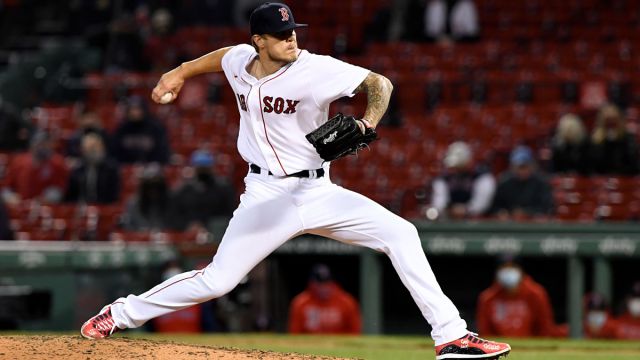 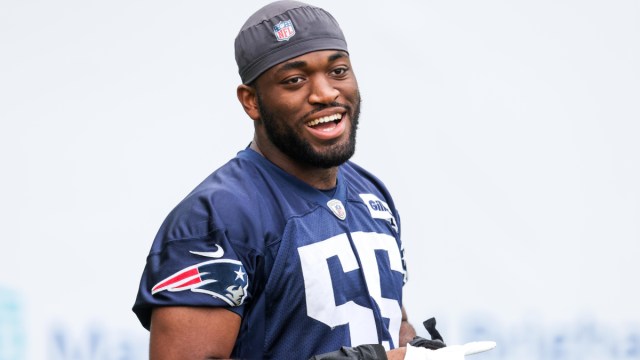