There’s plenty of season left, but at this point, Garrett Whitlock is having one of the best rookie campaigns by a relief pitcher in baseball history.

Whitlock, acquired by the Red Sox from the New York Yankees during the offseason Rule 5 draft, has emerged as one of the most reliable pitchers in Boston’s bullpen. He was a big reason for the Red Sox being one of Major League Baseball’s top teams in the first half.

Speaking of that ERA, it’s historically good for an American League rookie pitcher.

If Whitlock can keep up his current level of performance, he likely will earn high-leverage innings during the stretch run and, potentially, in the postseason.

As for what the future holds for the Georgia native, it’s hard to imagine he and his impressive three-pitch mix not getting a look as a starter next spring training. 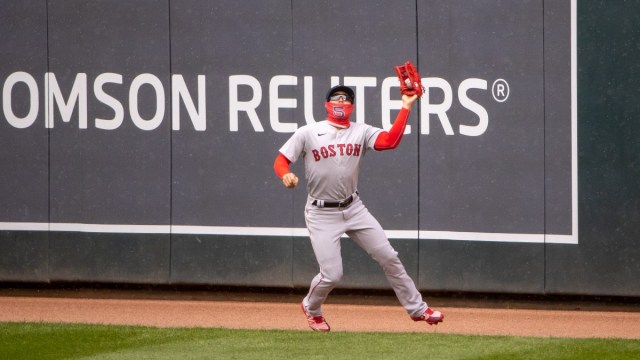 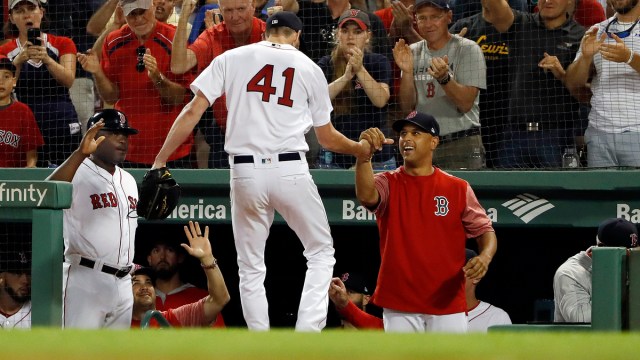