Gunner Olszewski will lead the field to green in the Foxwoods 301.

Olszewski will follow in the footsteps of other Patriots stars, such as Julian Edelman, Patrick Chung and Josh McDaniels, all of whom have driven the pace car on the 1.058-mile oval in Loudon, N.H.

“This is a dream come true,” Olszewski said in a statement. “My brother and I grew up watching NASCAR with our dad, and I’m still a huge fan today. I can’t believe I get to lead the field to the green flag at ‘The Magic Mile!’ “

NHMS vice president David McGrath added: “Gunner has proven himself on the gridiron and now is his chance to show New England race fans what he’s got. We’re excited to welcome him to ‘The Magic Mile’ and put him behind the wheel of the official Toyota Camry TRD pace car.”

Olszewski, 24, is set to enter his third season with the Patriots. He was named to the NFL All-Pro First Team last season as a punt returner. 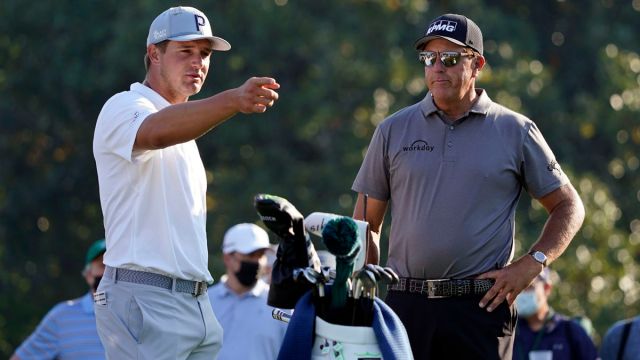 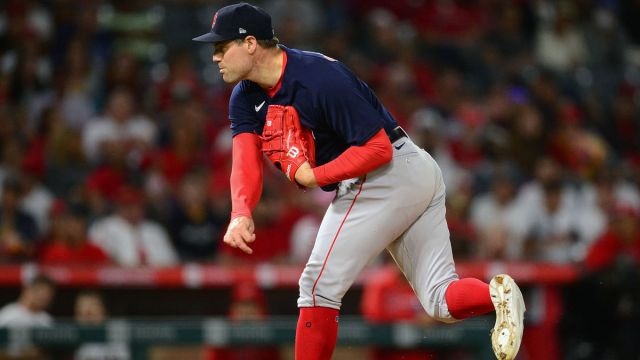