Have the tides completely turned in the Eastern Conference finals?

The Hawks appeared to be dead in the water heading into Game 4 without Trae Young, but a resilient performance and an injury to Giannis Antetokounmpo resulted in Atlanta evening the best-of-seven series at two games apiece.

The Bucks star did not sustain any structural damage in his left knee, but he will be sidelined Thursday night at Fiserv Forum nonetheless. Should the Hawks notch a second consecutive win, they’ll have a chance to clinch an NBA Finals berth on their home court Saturday night.

Here’s how to watch Hawks-Bucks Game 5 online and on TV: 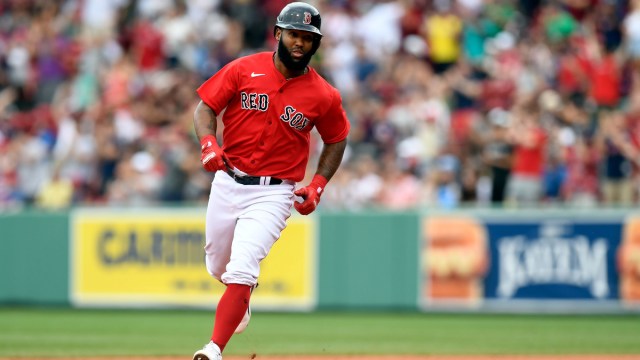 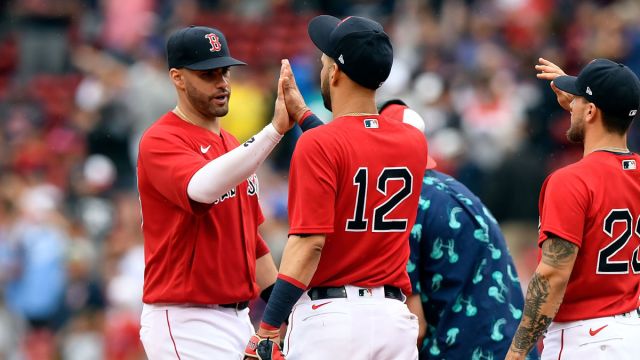