Stephon Gilmore might not be worth a king’s ransom but he still has value.

That’s the judgement of ESPN senior NFL reporter Jeremy Fowler, who told WEEI’s “The Ken & Curtis Show” on Saturday he believes the Patriots would struggle to net a first-round NFL Draft pick in a trade for Gilmore. Fowler believes factor’s such as Gilmore age, 30, contract demands and playing style limits the size of his potential trade market. However, Fowler uses Tennessee Titans wide receiver Julio Jones, whom the Atlanta Falcons traded last month, as a benchmark to gauge New England’s potential return in a Gilmore trade.

“It’d have to be the right defense, right time, contending team,” Fowler said. “Certainly there’s value (in Gilmore), (but) at that age I just don’t know if it’s (worth) a first-round pick or not. ? But it’d be a good pick.

“Julio Jones was worth a two (second-round pick) and a three (third-round pick) in part because you’re giving up that big salary. It wouldn’t shock me to see him (Gilmore) something close to that. I would say Gilmore ranks in the cornerback pantheon around in the same place as Jones does right now (among receivers). Jones is two years older.

“So there would be good value (for Gilmore), I just don’t know if a team would be willing to give up a first right now because of the money you’d have to pay on a new deal. Plus he’s such a good fit in New England, I mean he could fit in a lot of defenses, but he’s perfect for what they do right now. So I’d probably say a two and another pick. Maybe a two and a four and another pick.

Gilmore declined to attend organized team activities and mandatory minicamp amid a contract standoff with the Patriots. The 2019 Defensive Player of the Year told ESPN’s Josina Anderson on Friday he’s not trying to force a trade but merely wants the team to raise his salary to reflect what he’s worth.

Gilmore and the Patriots have some time to work out a deal. However, if they fail to do so over the coming weeks, Fowler’s insight on the market might come more clearly into focus. 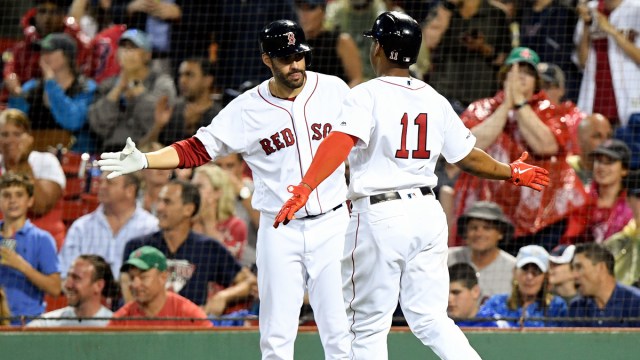 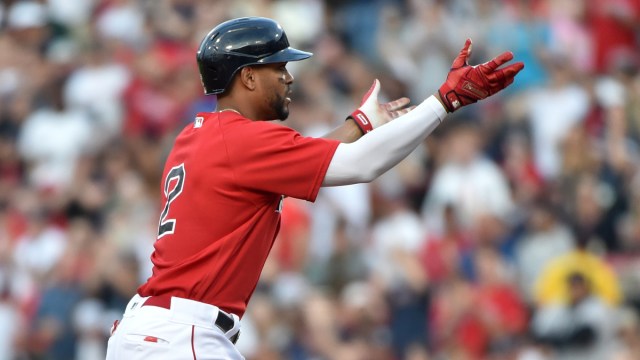