The Patriots essentially had their roster graded by ESPN throughout the past two weeks, and the Worldwide Leader’s position-by-position rankings didn’t do New England many favors.

Maybe that’s what you get after a 7-9 season?

Anyway, more than 50 league executives, coaches, scouts and players were surveyed for the exercise as voters gave their best 10 to 15 players at 11 different positions. It was compiled from there.

The Patriots had just four players rank on ESPN’s top 10 players at each position. New England had a pair of honorable mentions, as well.

Stephon Gilmore was the highest-ranked player for the Patriots as he was graded the league’s fourth-best cornerback. At least one person surveyed graded Gilmore as the league’s best cornerback. Fellow corner J.C. Jackson ranked No. 10 overall while he was ranked as high as fifth. New England was the only team with two cornerbacks inside the top 10.

The Patriots had two tight ends named among the league’s best, too. Hunter Henry was graded as the seventh-best player at the position while Jonnu Smith ranked ninth overall. Both Henry and Smith, who were each graded as high as fourth, were signed as free agents this offseason. New England and the Philadelphia Eagles — Dallas Goedert, Zach Ertz — were the only teams to have two tight ends rank inside the top 10.

Devin McCourty, of note, was not among the selections or honor mentions at the safety position. And when it coms to the receiver position, the Patriots will face six of ESPN’s top 10 during the upcoming 2021 season. 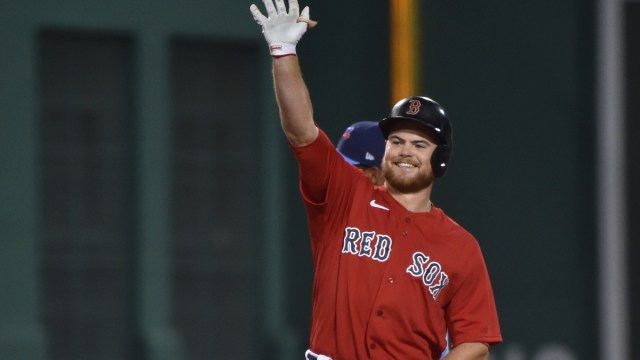 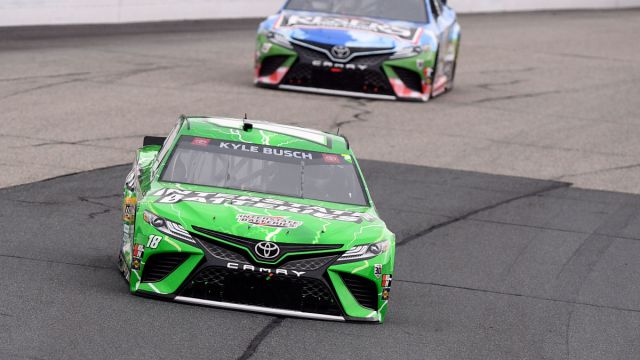