It’s easy to understand why Alex Cora likes Xander Bogaerts’ style so much.

The Boston Red Sox manager explained to MLB Network Radio on SiriusXM on Tuesday why he’s particularly “proud” fans voted the Sox shortstop as a starter in the 2021 Major League Baseball All-Star Game. Cora believes Bogaerts doesn’t draw attention to himself online like some of his peers but he applauds fans for recognizing his consistent high performances on the field.

“He’s not as flamboyant as the other guys, right” Cora said. “You see Fernando (Tatis Jr.), Francisco (Lindor) and even Carlos (Correa), and good for them, this is about their brand. You see they’re on Instagram, they’re on Twitter, and people see them (there).

“Xander right now is watching Italy and Spain in his room. He’s watching soccer. He shows up at 3 (p.m.), puts (in) work, and goes out there in a very calm way and he produces. I’m glad that this year people are talking about him. I’m glad that the fans recognize that he’s one of the best, if not the best shortstop in the big leagues.

“He’s so consistent at what he does. … It’s just very island-like, very chill, very relaxed. And we love the fact that he does it that way, and we’re proud that he’s our shortstop. I’m very happy that he’s my shortstop.”

Bogaerts, 28, is set to play in his third-career All-Star Game and start the Midsummer Classic for the second time (his debut as a starter was in 2016). The Red Sox have an MLB-high five All-Stars in 2021, and their leader, Bogaerts, shows how doing it his way can be just as rewarding as a the modern methods others teams’ stars employ. 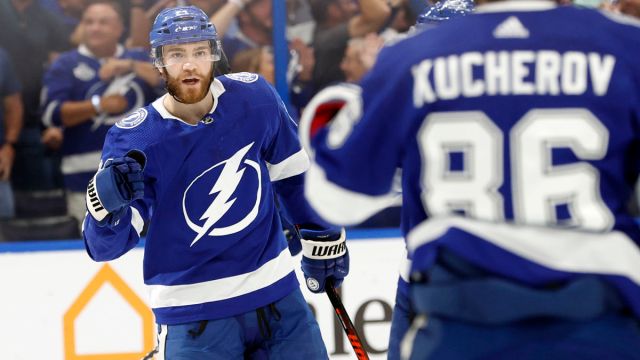 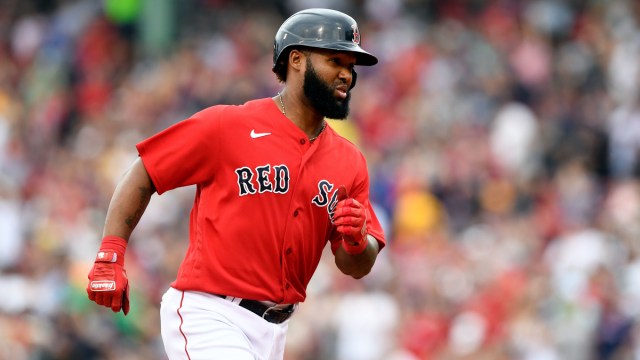